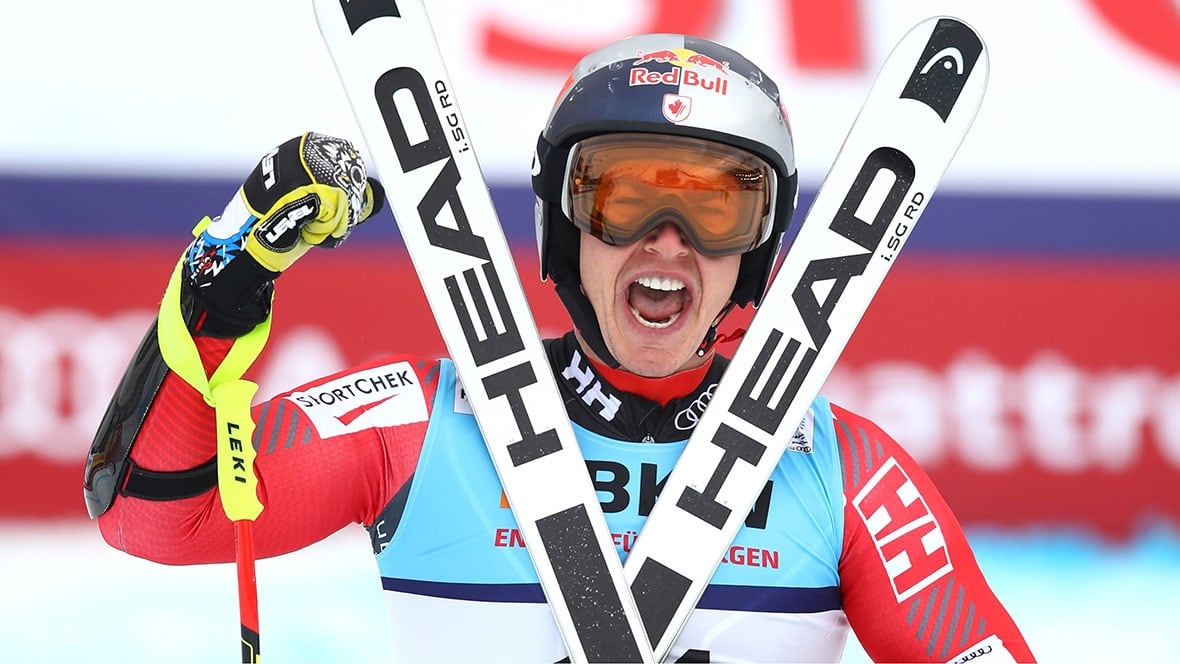 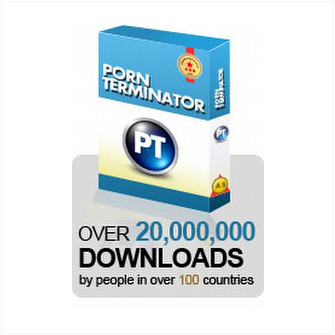 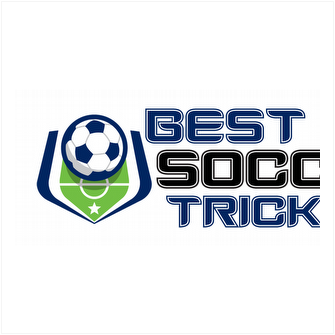 Norway seemed sure to also take bronze in an event it dominates, but the late-starting Osborne-Paradis edged World Cup champion Aleksander Aamodt Kilde off the podium.

On his 33rd birthday, the North Vancouver, B.C., native claimed his first career championship medal, trailing Guay by 0.51, and was serenaded by a finish-area crowd singing for him.

The only other Canadian in the race, Dustin Cook, failed to finish.

Guay added super-G gold to his downhill title from the 2011 worlds in Garmisch-Partenkirchen, Germany. Last month, Guay crashed in a treacherous downhill at the German course but avoided injury.

“It’s incredible. I’m as happy as can be,” said Guay, putting his win down to “forgetting about everything and having a fun race.”

It was certainly that on a course with several jumps that launched racers in the air and tested their balance and ability to improvise through an unfamiliar gate-setting.

Though Norway’s men won five of the past seven Olympic titles in super-G, the nation’s winless streak at the worlds was extended to nine.

Jansrud and Kilde were 1-2 in the leader’s box, separated by just 0.09 after Kilde’s wild ride down the final slope, and celebrated by bumping fists in the finish area.

At that moment, Guay was about to start wearing bib No. 14 and put down a clean run that led Jansrud at every time check.

Though it has been seven years since Guay won a season-long World Cup title in super-G, his third place in December in Val Gardena, Italy, hinted at his potential. He also placed third in St. Moritz in a World Cup downhill last year.

Osborne-Paradis has not finished on a World Cup podium in almost two years. Wearing start bib No. 26, outside the top-ranked group, he returned to form three months after becoming a father.