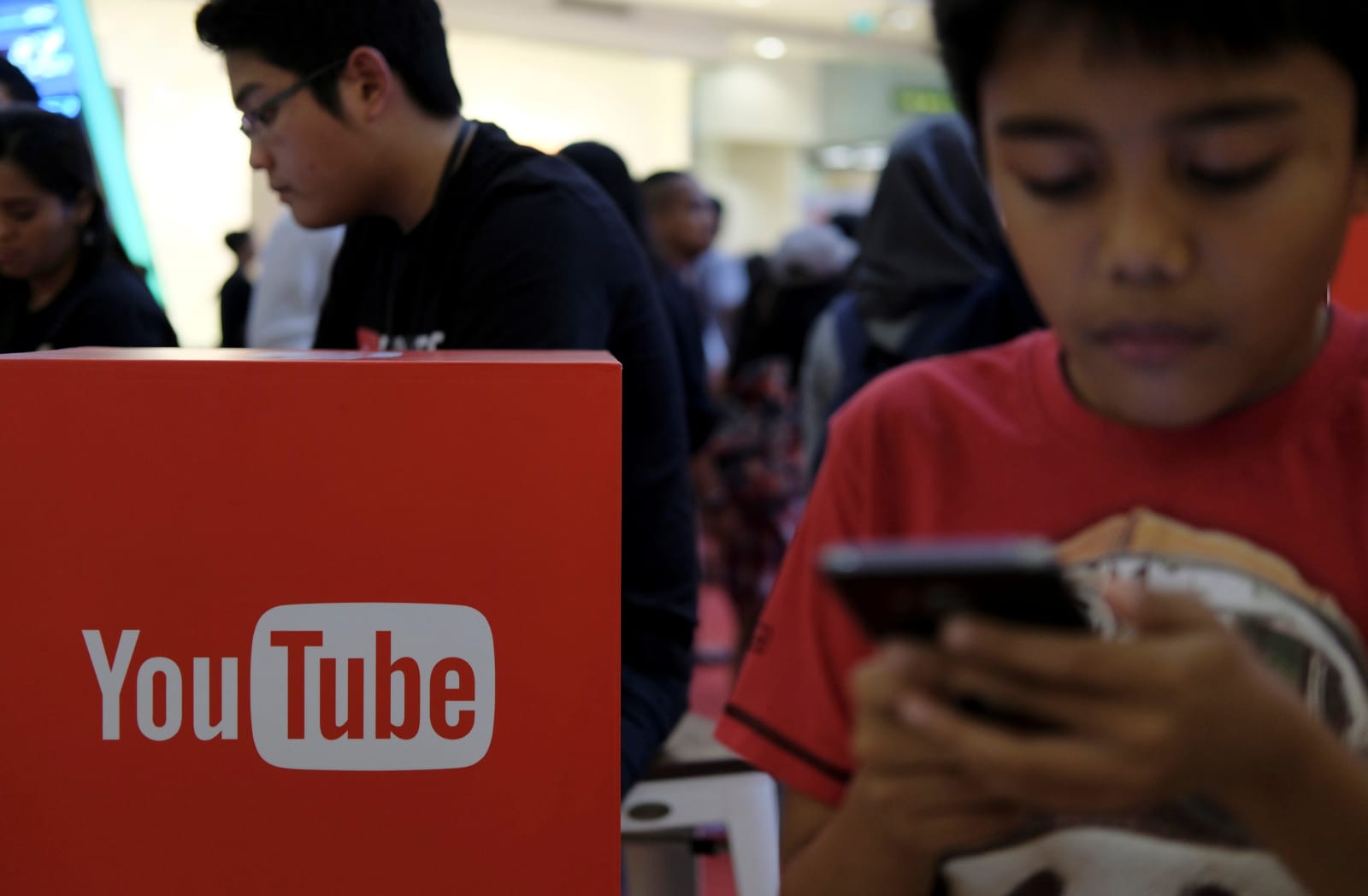 YouTube has had community-sourced subtitle translations since 2015, but they’re only useful if people can find the videos in the first place… what about labeling the videos? You now have a chance to help. The internet video service has expanded its Community Contributions to let you translate video titles and descriptions, not just captions. If you think a video in your preferred language would be helpful elsewhere in the world, you don’t have to ask the clip creator to do you a favor.

The user-powered tools could be important to spreading YouTube’s international reach. There are 76 languages in use on the site, but those groups exist in relative isolation from each other. You probably won’t search for videos in Korean if you only know Hindi, for instance. If all goes well, the community translations will expose you to a raft of videos that you’d otherwise have never seen, regardless of your native tongue.