Flights for some passengers are an opportunity to sit back and enjoy an alcoholic beverage. But a traveller’s need for more alcohol on an American Airlines flight to Miami from Saint Croix, USA, descended into a brutal fight on board. A shocking viral video has captured a violent punch-up in the gangway of a plane. It shows a passenger brutally attacking another flier. 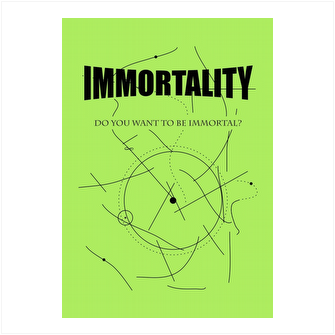 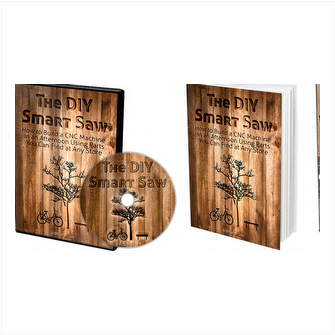 The fracas came after the male passenger demanded more beer and the cabin crew refused to serve him.

The alarming footage shows the man arguing with the male flight attendant.

“You need to please sit down,” he says, “I’m not bringing you any more beers.”

The man responds by gesticulating close in the flight attendant’s face.

According to passenger Bill Bolduc, who filmed the clip, the episode became violent when another passenger got involved.

“Hitting the chair, swearing, yelling at other passengers, spitting at people at some point,” Bolduc told the Atlanta Journal-Constitution.

The clip shows the passenger hurling aggressive punches at the second man.

He attacks him repeatedly before another man throws himself into the melee to break the two apart.

He can be seen trying to wrestle the unfortunate man out of the angry passenger’s grip.

A woman in a seat nearby also attempts to pull the attacker away from the fray.

The footage goes on to shows police boarding the United Airlines flight and escorting the passenger off the plane.

The man was taken into custody by Miami-Dade Police, reported the AJC.

“We thank our crew for taking care of our customers, and are proud of the work they do every single day,” a statement from American Airlines said following the incident.

Instagram users were horrified by the shocking video. “Exactly why no alcohol should be served on planes,” one person wrote.

Earlier this year, a KLM plane flying to Amsterdam from Abu Dhabi had to be escorted by fighter jets after an American man “became aggressive” during the flight, leaving two passengers with black eyes.

“His behaviour was very threatening from one moment to the next,” a member of the cabin crew told Dutch newspaper De Telegraaf.

Several amazing places are located in India. If you want to enjoy your tour then Nainital and Mussoorie are the famous places. Nainital and...