Outraged by the rising cost of living and price hikes on basic services, Israeli citizens who were inspired by the French Yellow Vest movement took to the streets of Tel Aviv demanding concessions from the government. 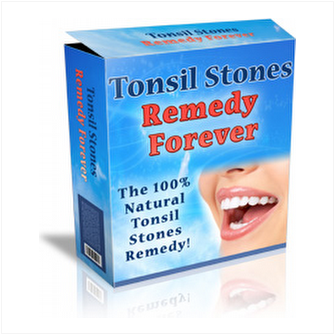 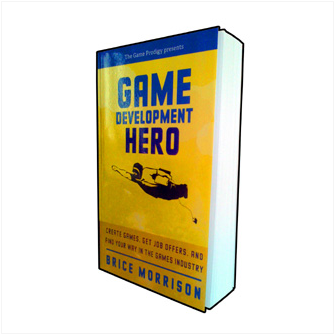 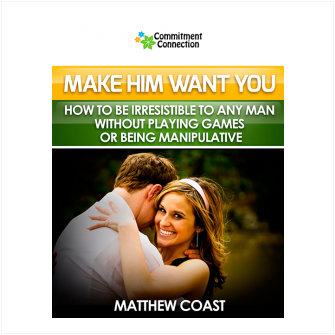 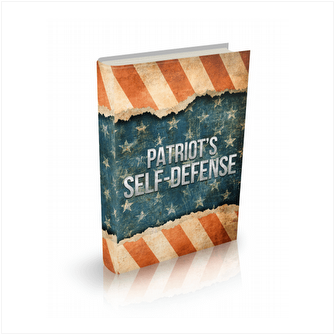 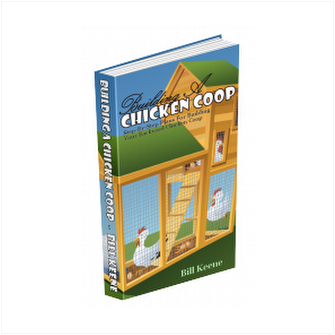 Wearing bright fluorescent yellow vests, symbolic of the French grassroots movement, some 600 Israeli activists blocked the Azrieli intersection and adjacent roads in the city center, accusing the government of “robbing” the people.

Concerned over the rising price of electricity, water and food, organizers stressed that the “time has come to learn from the French” and that they are “done being nice.” The crowd boldly advised Benjamin Netanyahu’s cabinet to address their grievances before the “entire country is on fire.”


Their voices were suppressed, however, by police who arrested at least 10 people for disorderly conduct after the crowd paralyzed the city. While being dragged away, one of the organizers, David Mizrahi, warned the officers that “next week there will be 10,000 people.”

The social protest movement, which claims it is not politically motivated, is expected to rise in the coming weeks, after the National Union of Israeli Students called for a mass mobilization in Tel Aviv on December 22. As the Israeli capital gears up to face citizens’ discontent, the Knesset’s Economic Affairs Committee will meet next week to discuss commodity prices.

France, meanwhile, is bracing for the fifth round of Yellow Vest protests on Saturday, after a set of economic concessions announced by President Emanuel Macron to address the social grievances failed to fully appease protesters.