Snap Q3 earnings miss: From bad to the pit of despair 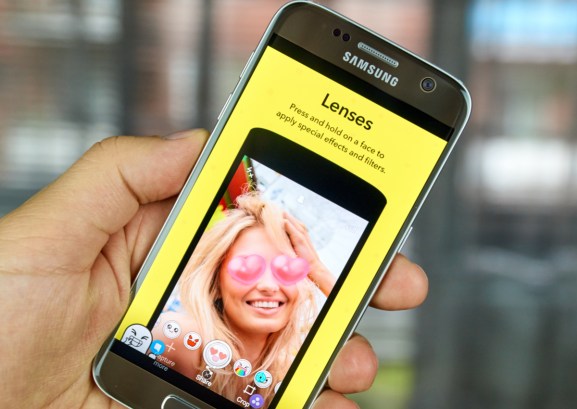 One keeps thinking things can’t get worse for Snap during its first year as a public company. Unfortunately, that’s about the only expectation Snap has managed to exceed since its spring IPO.

In fact, Snap continues to defy expectations by botching each earnings report in more spectacular fashion than the last.

This week, Snap said it had 178 million daily users, short of the 181.8 million analysts had projected. And the 2.7 increase from the previous quarters ranks as the most anemic in the company’s history.

And while the 62 percent revenue jump from the same quarter a year ago would seem like a nice silver lining, the fact that Snap lost an unimaginable $ 443.2 million compared to the $ 124.2 million one year ago pretty much tarnished that victory.

Understandably, investors clobbered Snap by sending its stock down 19 percent in after-hours trading. When markets open today, Snap will be flirting with a new all-time low as investors wonder if it will ever see its $ 17 IPO price again.

What makes all of this even more painful is the growing lack of confidence in Snap’s leadership. The company announced it was writing off $ 40 million due to unsold Spectacles. Not only was the product massively overhyped, but Snap acknowledged that it bought into its own hype and over-ordered the gadgets that are now sitting around unsold and useless.

And even more fundamental than that gaffe, the company appears to be on the verge of a major pivot, an astonishing move for a company that has been public for less than a year. During an earnings call yesterday, executives said Snap’s app is going to be redesigned, hinting that it will allow for more publicly available feeds of user content, similar to Twitter or Facebook.

Once upon a time, Snap appealed to millennials with the ability to send photos and videos that were ephemeral, or disappeared after being viewed. Fun for teens. Apparently not great for attracting mainstream users and advertisers.

Now Snap is going to have to hope its core users will go along for the ride. Given the track record of its management team so far, investors and users are right to harbor deep skepticism about the company’s chances for success.

You may want to choose to get your pajamas personalized for some special reasons. Maybe you want to give them as a gift to a friend or...