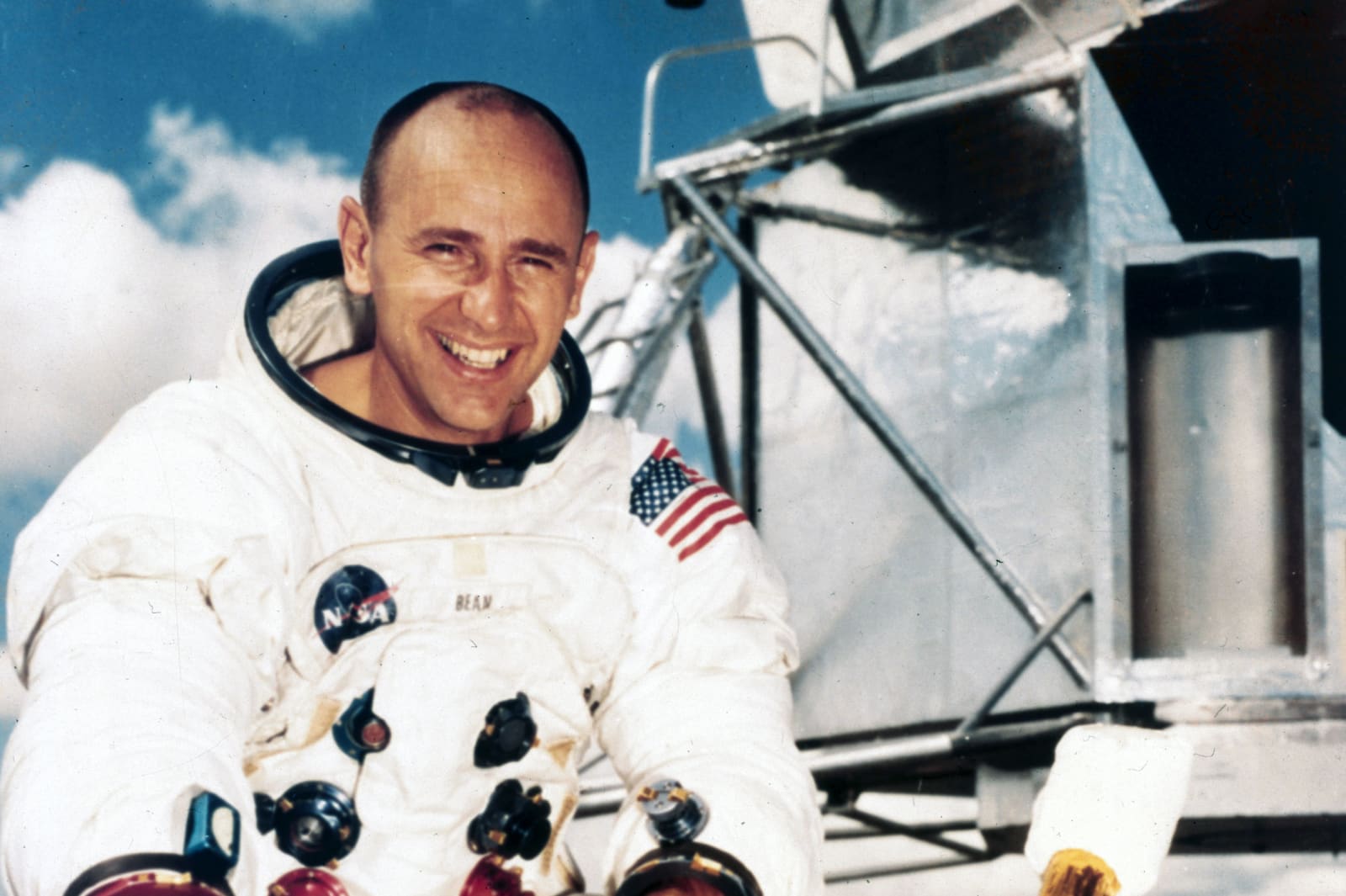 It’s a somber day for spaceflight, as NASA astronaut Alan Bean has died at the age of 86 after falling ill during a trip. He was the fourth person to walk on the Moon, flying aboard Apollo 12, and proved crucial to humanity’s understanding of its closest celestial neighbor. He was the only geologist to have walked on the Moon and provided an immensely valuable collection of samples that inform lunar geology to this day. He also led the second of three Skylab crews, staying a then record-setting 59 days as he survayed both the Earth’s resources and the Sun.

After he retired in 1981, Bean carried on his legacy in a unique way: painting. He spent the past four decades creating art themed around space exploration, including Apollo-based paintings that would include moon dust and parts of his mission patches. It was his way of making his space adventures relatable to people who might never go. Between this and his missions, it’s likely that Bean’s legacy will persist for a long while.

Which is the Best Phone Spy App for Android?

Phone spy applications are the new talk of the town because of their Incredible features and amazing functionality. When searching for the...