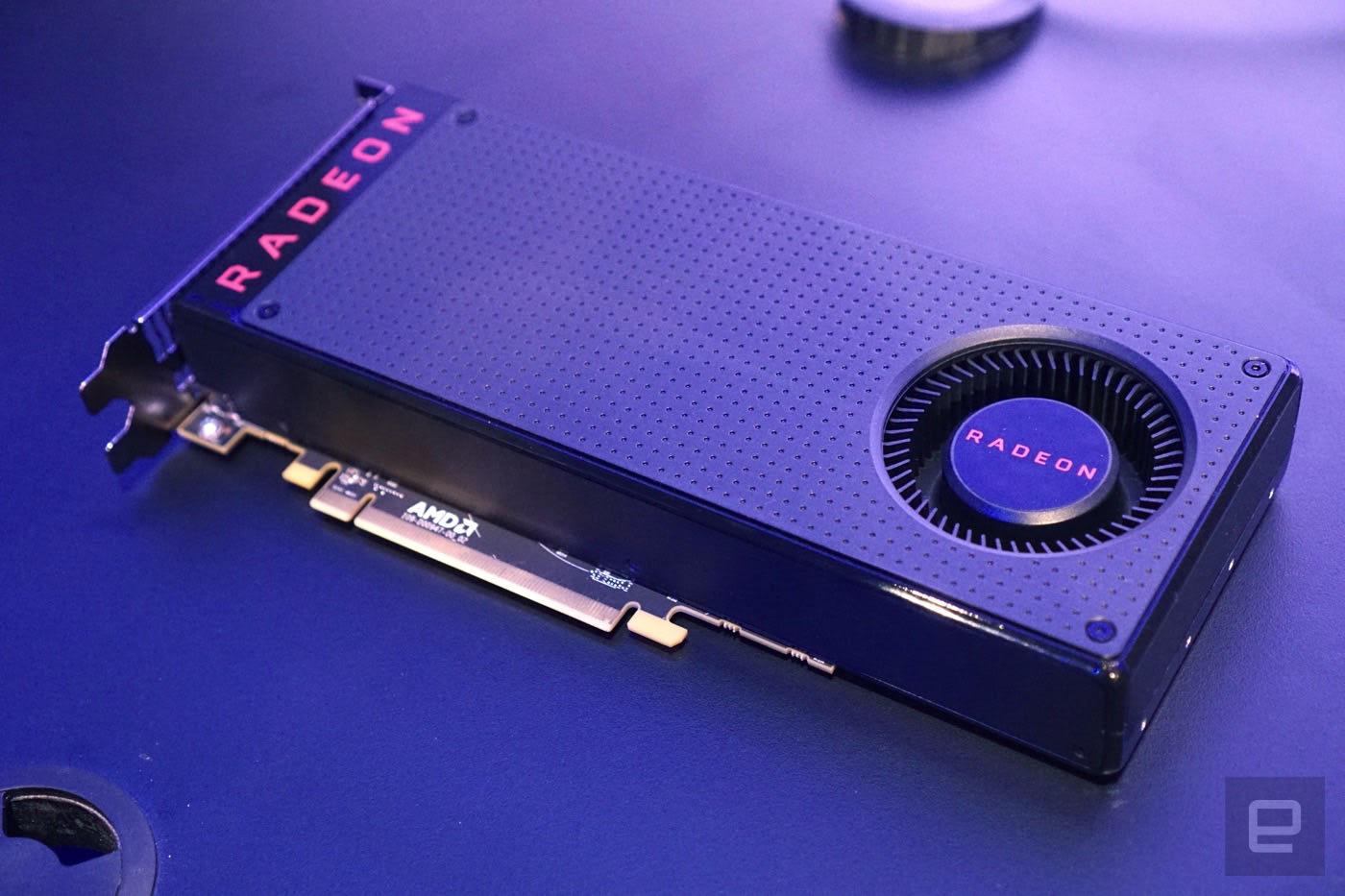 A digital gold rush always has one obvious winner: the people who make the tools necessary to mine in the first place. AMD, for instance, has found itself the beneficiary of an increase in demand for its graphics cards, although it doesn’t believe that it’s a sustainable, long-term business. The company revealed as much during its earnings, with profits in the graphics card business increasing by 51 percent year on year.

Despite this huge upswing in interest, it’s not an area that AMD sees its future, which it’s insisting is still the gaming market. During the call, CEO Lisa Su said that the company had seen some “elevated demand,” but that it’s not “looking at [cryptocurrency] as a long-term growth driver.” That’s despite some of its partners, like ASUS, producing dedicated currency-mining cards that are better tweaked for constant use.

Of course, cryptocurrency is essentially a computational arms race, with the person with the most power liable to win. That has led to some outlandish — and unverifiable — stories, such as Quartz reporting that Marco Streng claiming he has chartered a Boeing 747 to ship graphics cards to his digital mining facilities. As that report elaborates, the current Etherium boom is worth around $ 7.2 million a day, although with all bubbles, it remains to be seen if the investment will provide a decent return.

How to Make Ifvod TV More Better Ifvod TV offers many choices in movies and shows. Although it might seem like a simple way to view these...

It’s hardware season, and Intel is up to bat next. The company is hosting its next Intel Innovation event, and the focus at...

It's a great handset, but the improvements are so iterative that most of you will hardly notice what's...

With the Star Wars series Andor, Diego Luna finally steps into the spotlight

Diego Luna is a star, or at least, he should be one. The 42-year-old Mexican is one of the most recognizable Latino talents in Hollywood, a...