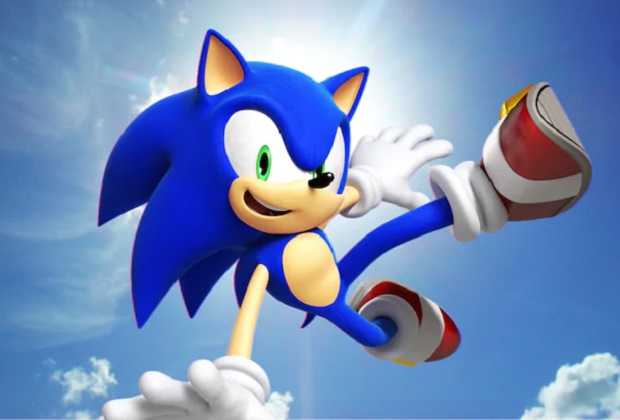 Sonic the Hedgehog is racing over to Netflix: The streamer has ordered the animated series Sonic Prime, based on the Sega video game.

Premiering in 2022, the 24-episode “animated adventure for kids, families, and long-time fans draws upon the keystones of the brand and features the ‘Blue Blur’ of video game fame in a high-octane adventure where the fate of a strange new multiverse rests in his gloved hands,” per the official synopsis. “Sonic’s adventure is about more than a race to save the universe, it’s a journey of self-discovery and redemption.”

Sonic the brand celebrates its 30th anniversary this year. The character was previously adapted into a 2020 movie starring Ben Schwartz (as the voice of Sonic) and Jim Carrey (as Dr. Robotnik).

* The arcade game Whac-A-Mole is being developed into a reality competition series by toymaker Mattel and production studio Fremantle, per The Hollywood Reporter. No network is attached yet.

* Uzo Aduba (Orange Is the New Black), Nicole Beharie (Sleepy Hollow), Anthony Mackie (Falcon and the Winter Soldier), Dan Stevens (Legion), Constance Wu (Fresh Off the Boat), Anne Hathaway (Modern Love), Helen Mirren (Catherine the Great) and Morgan Freeman (Madam Secretary) are set to star in Solos, an Amazon Prime anthology series that explores the deeper meaning of human connection, as explored through the lens of the individual. A late 2021 premiere is planned.

* The Paley Center will present “A Salute to Black Achievements in Television,” with panels and screenings for For Life, Queen Sugar and Family Reunion taking place during Black History Month. For a full schedule and more information, visit paleycenter.org

Which of today’s TVLine Items pique your interest?