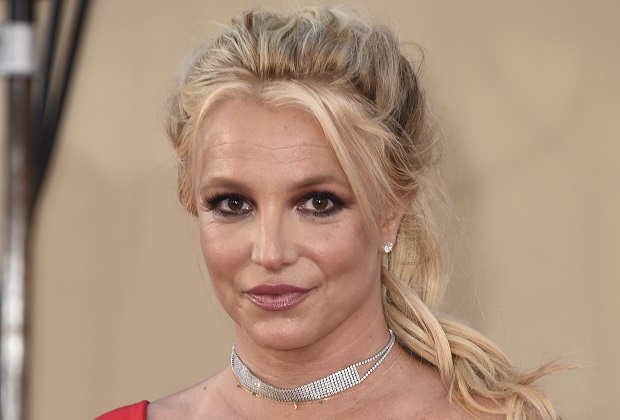 In the standalone documentary installment, “people close to Britney Spears and lawyers tied to her conservatorship now reassess her career as she battles her father in court over who should control her life,” per the official synopsis.

Watch a trailer below:

* The Film Independent Spirit Awards will air Thursday, April 22 at 10 pm on IFC.

* Christa Miller (Cougar Town) has joined HBO Max’s Head of the Class reboot pilot — which counts Cougar Town creator Bill Lawrence among its executive producers — in the recurring role of the school’s principal, per Deadline.

* TBS has set a Tuesday, April 6 premiere date for Chad, in which SNL vet Nasim Pedrad plays a 14-year-old Persian boy as he navigates his first year of high school. Watch a teaser:

Which of today’s TVLine Items pique your interest?