Scott continued: “That is the number one thing with Walking Dead that I wanted to do, was even if we’re not serving the exact story from the comic, we’re serving the feeling that that story gave you, 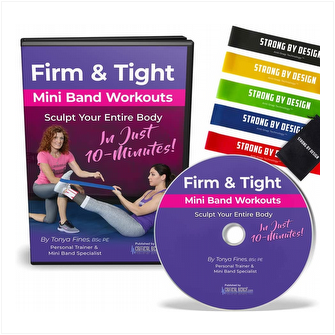 “Because that stuff in my mind was unassailable. As long as we could generate those feelings, I felt we were going in the right direction.”

Fans will have to wait until the series return in February to see if there are any signs of the Commonwealth.

At the moment, the survivors have bigger fish to fry in the form of Alpha (Samantha Morton) and the terrifying Whisperers.

The Walking Dead season 10 returns to AMC on Sunday, February 23.