The New Batwoman Suits Up, Confirms Season 2 Costume Change Ahead 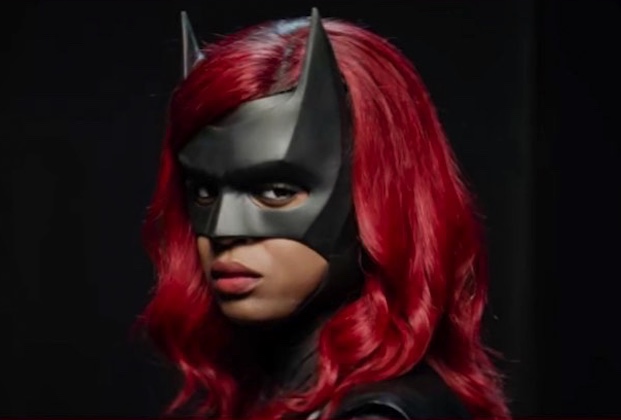 New Batwoman star Javicia Leslie has finally suited up, while also confirming that changes are ahead for the vigilante’s familiar Batsuit.

“Look out, Gotham, I’m suited up and ready to go,” Leslie wrote late Friday via the Instagram post below, which shares a camera test of her in the same cowl and wig donned by Ruby Rose’s Kate Kane in Season 1. “But just wait until Ryan Wilder puts her own spin on the Batsuit.”

Now that the Arrowverse drama is showcasing the first Black Batwoman ever, both Leslie (formerly of God Friended Me) and showrunner Caroline Dries revealed that an eventual costume change is in the works.

“Caroline and I were talking about how important it is that if we’re going to have a Black Batwoman, that she needs to be, like, a sista when she becomes Batwoman,” Leslie shared earlier this month at DC FanDome. “It’s important for her to feel like the silhouette of her could still look like that, with natural textured hair and things like that.”

Dries spoke to the Batsuit change as well, saying that just as Kate Kane — who will have mysteriously disappeared when Season 2 opens, now that Ruby Rose has parted ways with the show — felt compelled to speak her own truth as a lesbian superhero, Ryan Wilder will want to do same, being Black as well as a lesbian.

“How can we be sure that Ryan isn’t hiding what makes her awesome, with this suit?” said Dries. “So it’s going to be a bit of an evolution. We’ll see the suit evolve early on in the season. Ryan is like, ‘For me to feel empowered in this thing, it needs to feel like it’s representing something I’m fighting for.’”

But for now, here is Leslie in the Batsuit we already know.

Want scoop on Batwoman, or for any other show? Email InsideLine@tvline.com and your question may be answered via Matt’s Inside Line.