The Masked Dancer’s Final Five: All the Latest Clues for Tulip, Sloth and More 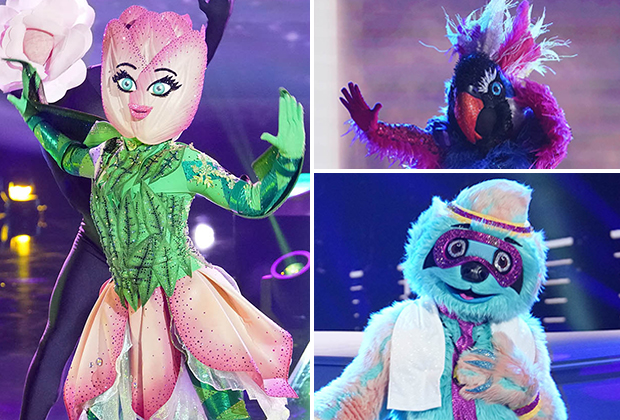 Only five anonymous celebrities remain in The Masked Dancer‘s competition — and if our prediction is correct, this isn’t the first time Cotton Candy has been part of an elite Final Five.

After her three impressive dance routines on the Fox series thus far, we feel confident in our guess that the petite Cotton Candy is Olympic gymnast Gabby Douglas, who was a member of the 2016 gymnastics team in Rio de Janeiro known as the Final Five.

But even though The Masked Dancer‘s judges have guessed Douglas’ former teammate Simone Biles as the athlete under Cotton Candy’s multicolored head, they have yet to suggest Douglas herself. On the other hand, the panel has thrown out some names for Exotic Bird and Zebra that match up perfectly with our current guesses, and Paula Abdul recently joined the Spot-On Guesses Club with her prediction of Brian McKnight in Episode 4. (Your time will come, Ashley Tisdale. We think.)

Ahead of the next episode on Wednesday, Feb. 3 (8/7c), we’ve gathered all the latest clues about the remaining contestants, along with the celebrities we strongly suspect are beneath all that padding. Scroll through the attached gallery (or click here for direct access) to review all the intel, then drop a comment with your best guesses!