This week on The Good Doctor, Shaun and Lea debate whether or not to cohabitate — and they’re not the only ones contemplating a new living arrangement. 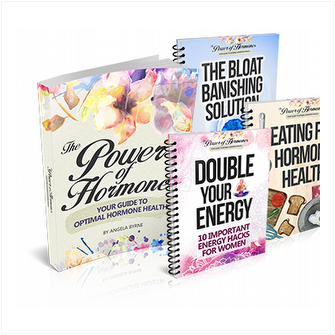 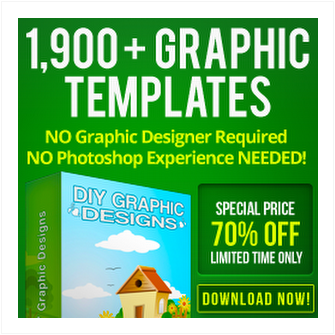 For Lea, moving back in with Shaun isn’t a small decision. The relationship is different now, and to agree to live together as boyfriend and girlfriend requires more trust — and an even bigger commitment. After taking some time (but not that much time) to think it over, she realizes that she can’t see herself living with anybody else in a year. To delay the move is to delay the inevitable, so she picks up her belongings and heads back to the loft.

Back at the hospital, Park shows up late to work. He says he had a flat tire, but Morgan catches him in a lie. He eventually reveals to her that he was held up because he was finalizing his divorce. He also mentions that he’s been living in a motel for quite some time, having forfeited his place when he thought he was moving to Arizona. Once he comes clean, Morgan offers him her spare bedroom. He balks at being roommates, but turns up at her front door, with luggage in hand, later that night. 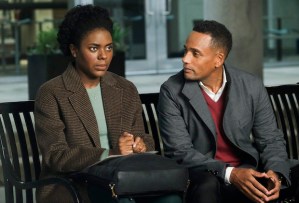 In addition to big moves, Monday’s installment features a pretty big reveal: Dr. Andrews is Olivia’s uncle. The junior resident doesn’t want word of mouth to spread, but supervisor Shaun does a little detective work, unconvinced that her resume is what earned her an internship at St. Bonaventure. The connection is made as Olivia assists Dr. Murphy on a distressed pregnancy, which culminates in a delayed interval twin delivery. Along the way, Shaun learns that in order to be a good teacher, he has to adapt and adjust his methods to fit the individual needs of his interns. Olivia requires extra attention and positive reinforcement; Jordan just wants to know that her supervisor has her back at all times.

As for Jordan, she gets a bit of a backstory this week. We find out that she could’ve been happily married to an Army lieutenant, living off a base in Germany, rather than a surgeon-in-training. Asher and Enrique also open up, with the former revealing he’s estranged from all but one family member — his sister — following his decision to depart the Hasidic community, and the latter revealing a strained relationship with his realtor dad, having pursued a career in medicine rather than real estate.

What did you think of The Good Doctor Season 4, Episode 4, “Not the Same”? And which (if any) of the newbies are growing on you? Drop your thoughts in a comment below.