Imelda Staunton’s reign as Queen Elizabeth II will not get underway until 2022, with The Crown set to take an extended break in production between Seasons 4 and 5. 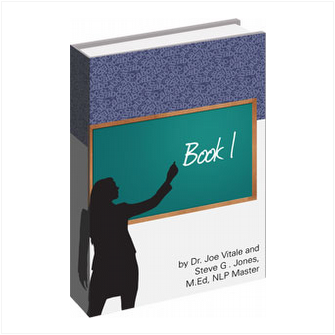 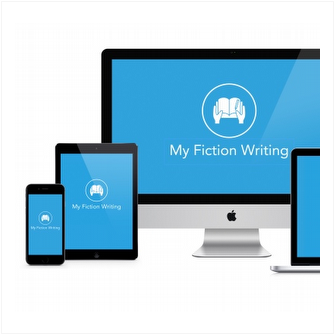 According to our sister site Deadline, the pause in production is not entirely due to the ongoing coronavirus pandemic. Instead, the break was always intended, with cameras set to begin rolling in June 2021. (Production on the sixth and final season will then get underway the following year.)

The gap between seasons is not unprecedented. Netflix’s royal drama took a similar break the last time there was a changing/aging-up of the cast between Seasons 2 and 3, which premiered almost a full two years apart.

Season 4 of The Crown, which is set to drop later this year (premiere date TBA), will be the last for Golden Globe winner Olivia Colman, as the queen, and the first for Sex Education‘s Gillian Anderson, who will play “Iron Lady” Margaret Thatcher. Meanwhile, newcomer Emma Corrin in Season 4 will assume the coveted role of Lady Diana Spencer, later known as Princess Diana.

Once Season 5 eventually rolls around, Staunton will make her grand entrance as the queen, and Lesley Manville (Phantom Thread) will take on the role of Princess Margaret, succeeding Vanessa Kirby and Helena Bonham-Carter.

Are you the least bit surprised that you’ll have to wait a while to see The Crown Season 5, or was that always to be expected given previous, long waits?