“They’ve done video calls, FaceTime, and all of the rest of it. We haven’t seen a great deal of them out if public. 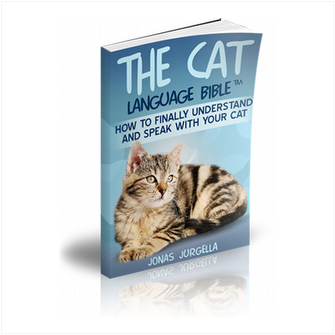 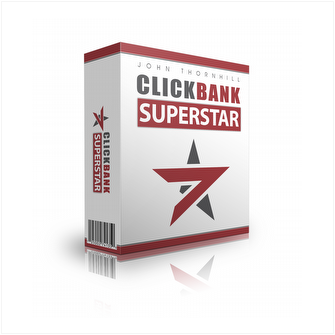 “You will recall that picture that they took on Remembrance Sunday when they went to the Los Angeles cemetery. Some people criticised them for that but we haven’t seen them much in public.

“Therefore, I suppose that is a lot easier to keep something like this private.

“Much easier perhaps than it would have been if for example, they had still been in the royal family.

“It is quite unusual for someone to talk about miscarriage in such an open and personal way.”

Good Morning Britain airs weekdays on ITV at 6am.