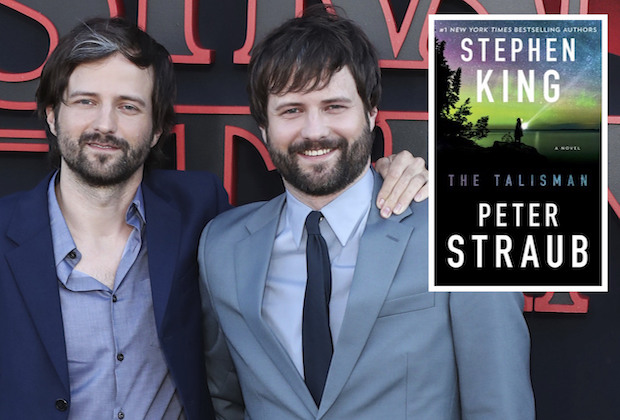 Stranger Things masterminds the Duffer Brothers are keeping the creepy vibe going at Netflix: The pair are turning the Stephen King novel The Talisman into a series for the streamer, according to The Hollywood Reporter.

Co-written by King and Peter Straub and first published in 1984, The Talisman centers on a 12-year-old boy named Jack Sawyer, who embarks on a road trip to find a special crystal in a bid to save his dying mother’s life. Steven Spielberg bought the film rights before it was even published, but never managed to bring the story to the big screen; now he’ll executive-produce the Netflix series, along with the Duffer Brothers, aka Matt and Ross Duffer.

Curtis Gwinn, who has worked as a writer and producer on Stranger Things along with The Walking Dead and The Leftovers, will write Netflix’s The Talisman and serve as showrunner.

This is just the latest Stephen King adaptation to hit TV screens, of course: Paramount+ (formerly known as CBS All Access) recently unveiled a limited series version of The Stand, starring James Marsden, Whoopi Goldberg and Alexander Skarsgård; Hulu produced two seasons of Castle Rock, an anthology that combined characters from across King’s oeuvre; and a new take on Carrie is in the works at FX.