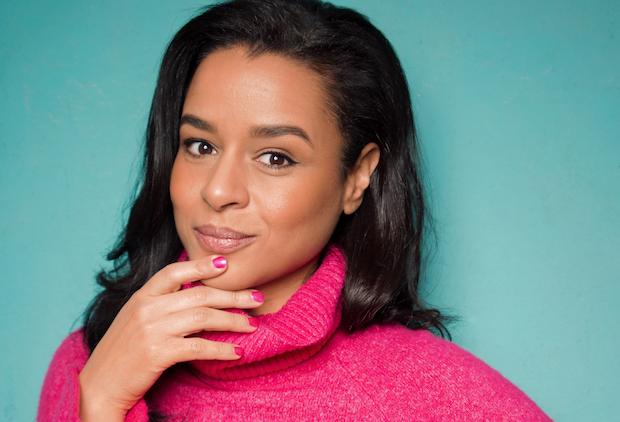 CBS has ordered a pair of comedy pilots for the 2021 development season, including one inspired by viral comedian Sarah Cooper‘s 2018 book How to Be Successful Without Hurting Men’s Feelings, TVLine has learned.

The untitled pilot, which Cooper is co-writing with showrunner Cindy Chupack follows “three women at different stages in their careers at a male-dominated company [as they] help each other navigate modern gender politics in their professional and personal lives,” according to the official logline.

The second pilot, also untitled, is a multi-cam comedy from CBS Studios based on the life of professional bowler Tom Smallwood.

“After being laid off from the assembly line at the GM factory, a seemingly ordinary man makes the extraordinary decision to provide for his family by following his dream of becoming a professional bowler,” reads the logline.

The pilot is being written by Mark Gross, who will executive-produce alongside David Hollander and Brian D’Arcy James.

Are you hoping for one (or both) of these pilots to receive a series order? Drop a comment with your thoughts below.