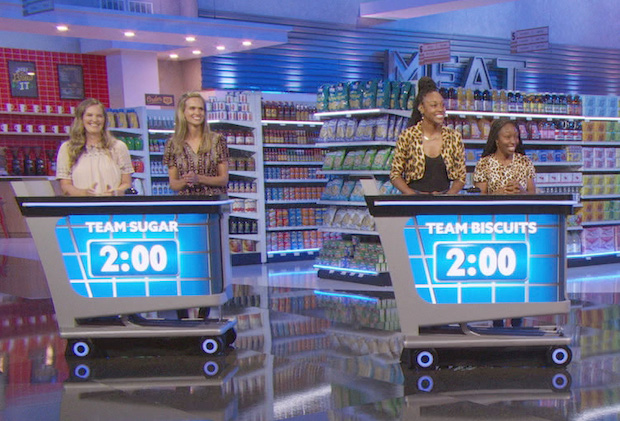 CBS | Pending adjustment due to NFL this-and-that, Ferris Bueller (2.7 mil/0.5) was up a tick from last week’s Sunday Night Movie.

The Live+Same Day numbers reported in our ratings column do not reflect a show’s overall performance, given the increased use of delayed playback via DVR and streaming platforms, plus out-of-home viewing. These numbers (Nielsen fast nationals, unless denoted as finals) instead aim to simply illustrate trends or superlatives. Warning: Contents may be hot!