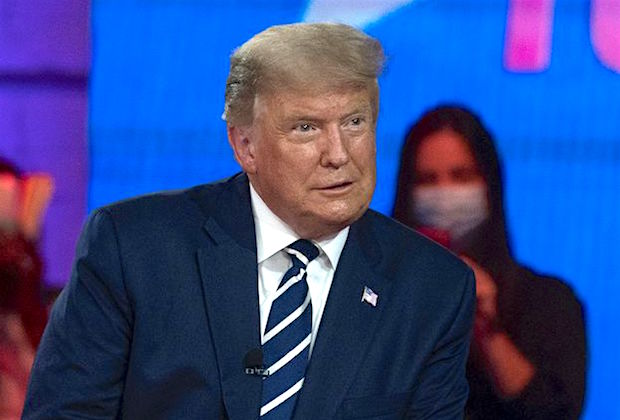 President Donald Trump is ready to smile for more voters: He’ll participate in another town hall event airing next Wednesday, Oct. 21 at 8/7c on Sinclair-owned CW stations, according to The Hollywood Reporter. 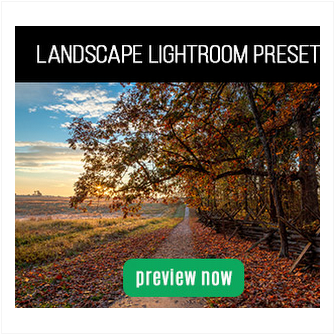 The event, which is slated to take place at the White House, will be moderated by former Fox News host Eric Bolling and will feature an interview with Trump as well as questions from audience members.

“This election is one of the most important in modern history, and voters are still looking for insight into the many issues that are impacting their daily lives,” Bolling said in a statement. “We aim to give Sinclair viewers the answers to their most burning questions and look forward to getting a detailed view on what the next four years would look like under President Trump.”

This week, Trump took part in a controversial NBC town hall and faced questions from undecided voters, with the event airing up against an ABC town hall with Trump’s opponent, Democratic nominee Joe Biden. (Biden ultimately won the ratings battle, pulling in 13.9 million viewers to Trump’s 13.1 million.) Trump and Biden are also expected to meet again for a third presidential debate next Thursday, Oct. 22, but that’s still up in the air following Trump’s recent coronavirus diagnosis. (A second debate was slated to take place this week virtually, but Trump rejected the virtual format, leading to the dueling town halls.)

Sinclair Broadcast Group operates 190 TV stations across the country, including more than 40 CW stations in markets like Baltimore, Cincinnati, Milwaukee, Minneapolis and Nashville. The company has been accused of coloring its news with a distinct right-wing bias; earlier this year, Sinclair scrapped plans to feature controversial virologist Dr. Judy Mikovits, who accused Dr. Fauci of manufacturing coronaviruses and shipping them to Wuhan, China.