The pair begin discussing possible colleges they can attend after high-school, with Angela suggesting Choate, the school Tariq (Michael Rainey Jr) ends up going to. 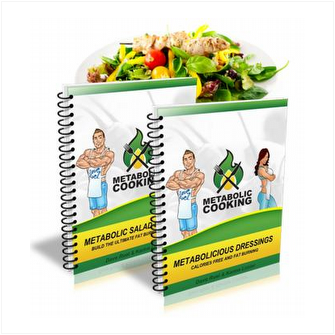 In typical Ghost and Angela fashion, the scene is charged with sexual tension as the teens flirt outside their high-school.

And given one of the Starz spin-offs, Book III: Raising Kanan, is a prequel series, some fans had speculated they would be seeing more of this teenage romance even though Power had ended.

However, it doesn’t look like fans will get to see the beginning of Ghost and Angela’s romance at all as showrunner Courtney Kemp rubbished the possibility that the flashback would lead to future storylines.

NCIS season 18 breaks hearts with Gibbs and Sloane’s emotional goodbye: ‘I am not okay’

Thankfully, a preview for next week’s episode has raised hopes there could still be romance in the air at some point this season.Episode...

RELATED STORIES The Masked Singer is getting all dolled up for Season 5 — and here’s a sneak peek performance to prove it.One of...

RELATED STORIES Jahmil French, best known for portraying Dave Turner for several seasons on Degrassi: The Next Generation, has died...

Gugu Mbatha-Raw, David Oyelowo to Star in HBO Max Thriller The Girl Before

RELATED STORIES Gugu Mbatha-Raw and David Oyelowo are going into real estate together (sort of): The two will star in HBO Max’s...