Eve Baxter’s visits from Air Force Academy will be few and far between when Last Man Standing returns for Season 8. 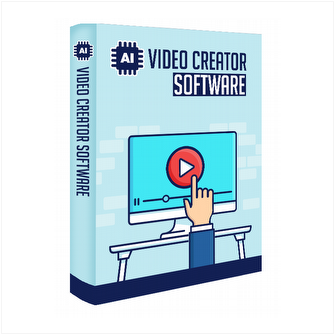 The Tim Allen comedy is poised to include less appearances by Kaitlyn Dever, whose star has risen exponentially in 2019 thanks to leading roles in the feature film Booksmart and the Netflix miniseries Unbelievable — the latter of which earned the actress her first Golden Globe and Critics’ Choice Award nominations (as well as a three-way tie for TVLine’s Performer of the Year, along with costars Merritt Wever and Toni Collette).

“She’s a star, and we’ve always known that,” exec producer Kevin Abbott tells TVLine. “She’s a phenomenal talent, and nobody deserves all of these accolades more than she does. She’s just so gifted and such a wonderful, genuine person. With that being said, yes, she is just crazy busy.”

Dever was an original cast member when Last Man first premiered in 2011, but did not return as a series regular when the show made the leap to Fox in 2018, one year after it was cancelled by ABC. All told, she appeared in just seven of the first revival season’s 22 episodes.

Last Man is well into production on Season 8, with 14 out of 22 episodes in the can ahead of its winter premiere. Of those first 14, Dever will only appear in the Jan. 2 opener. “She hasn’t been back unfortunately, but everyone talks to her,” Abbott says. “We like to get her on for a few episodes each season because she’s a part of our family, and she works really hard to do that.

“We’re in a mode of trying to get her in this next cycle of three [episodes], to get her even for a couple of days if we can,” Abbott continues. “But we may have to wait until February to shoot her in another episode just because she’s got all of the press that she has to do [throughout awards season].”

As previously reported, Last Man Standing Season 8 will kick off with three weeks of back-to-back originals, beginning Thursday, Jan. 2 at 8/7c, on Fox. Then, starting Thursday, Jan. 23, it will scale back to one episode per week (when it is paired with the new Jason Biggs/Maggie Lawson comedy Outmatched) and run straight through May without a single repeat.