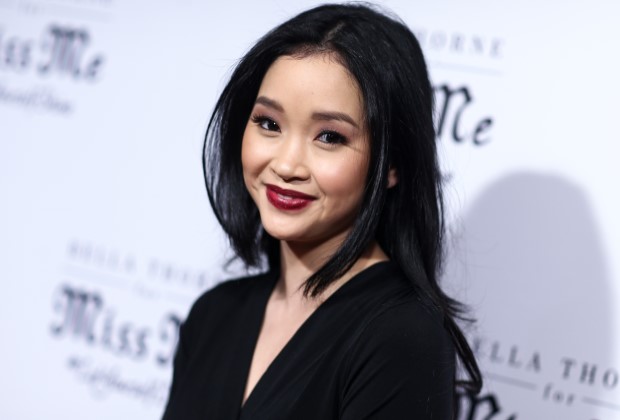 Lana Condor is extending her relationship with Netflix with the announcement of a new comedy series, Boo, Bitch, that she will star in and executive produce for the streamer.

The series, which has been given an eight-episode order, will follow a high school senior (Condor) who’s lived her life safely under the radar, and “seizes the opportunity to change her narrative and start living an epic life, only to find out the next morning that she’s a ghost,” our sister site Variety first reported.

Condor’s partnership with Netflix began with her breakout starring role in the streaming giant’s YA rom-com To All the Boys I’ve Loved Before and its sequel, To All the Boys: P.S. I Still Love You, which dropped last year. The third entry, To All the Boys: Always and Forever, Lara Jean, is slated to release Feb. 12.

In addition to the above franchise, Condor’s recent credits include her role as Saya Kuroki in the Syfy series Deadly Class and a voice-acting gig on the stop-motion animation series Rilakkuma and Kaoru. On the film side of things, she held down roles in Alita: Battle Angel and X-Men: Apocalypse, and will also appear in the upcoming HBO Max film Moonshot.