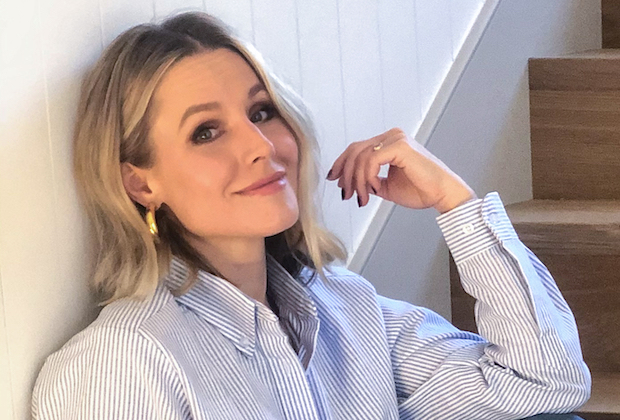 Kristen Bell sees dead people — or does she? — as the title character in Netflix‘s The Woman in the House.

Ordered to series on Tuesday by the streaming giant, The Woman in the House stars the onetime Good Place resident as Anna, a heartbroken woman for whom every day is the same. (We’ve all been there, amiright?!) Per the official synopsis for the darkly comic thriller, Anna “sits with her wine, staring out the window, watching life go by without her. But when a handsome neighbor moves in across the street, she starts to see a light at the end of the tunnel. That is until she witnesses a gruesome murder…. Or did she?”

Bell is also an executive producer on the eight-episode limited series, which was created by Nobodies‘ Rachel Ramras, Hugh Davidson and Larry Dorf and also counts Gloria Sanchez Productions’ Will Ferrell, Jessica Elbaum, and Brittney Segal among its EPs.

Additionally, Marti Noxon (Dietland, Sharp Objects) will serve as a creative consultant on the series.

In addition to her run on the aforementioned and acclaimed NBC comedy The Good Place, Bell’s TV credits also include Veronica Mars, House of Lies, Heroes and lotsa voice work (including as the voice of Gossip Girl).