Gugu Mbatha-Raw, David Oyelowo to Star in HBO Max Thriller The Girl Before 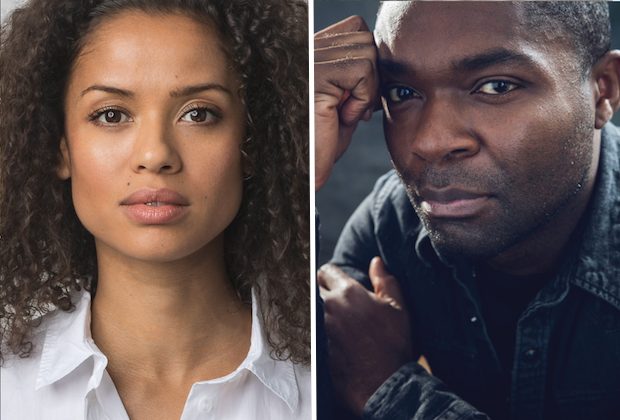 Gugu Mbatha-Raw and David Oyelowo are going into real estate together (sort of): The two will star in HBO Max’s limited series adaptation of The Girl Before, TVLine has learned. 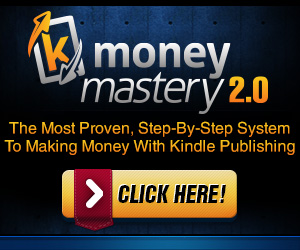 Based on the bestselling thriller by JP Delaney, The Girl Before centers on Jane (Mbatha-Raw), who moves into a gorgeous house designed by an enigmatic architect (Oyelowo). The only catch is, Jane has to live according to the architect’s exacting rules. Plus, she discovers that the house’s previous occupant, a woman named Emma, died there. “As the two women’s timelines interweave, Jane begins to question if her fate will be the same as the girl before,” according to the official synopsis.

Mbatha-Raw co-starred on the freshman season of Apple TV+’s The Morning Show as talent booker Hannah Shoenfeld. She also starred opposite Mackenzie Davis in the Black Mirror episode “San Junipero” and is set to appear in the upcoming Disney+ Marvel series Loki. Her film credits include Beyond the Lights, Concussion and Beauty and the Beast.

Oyelowo is best known for his film roles, including starring as Martin Luther King Jr. in the 2014 Ava DuVernay film Selma, which earned him a Golden Globe nomination. He also scored Emmy and Golden Globe nominations for starring in the HBO original movie Nightingale, and played Javert in PBS’ 2018 adaptation of Les Misérables.