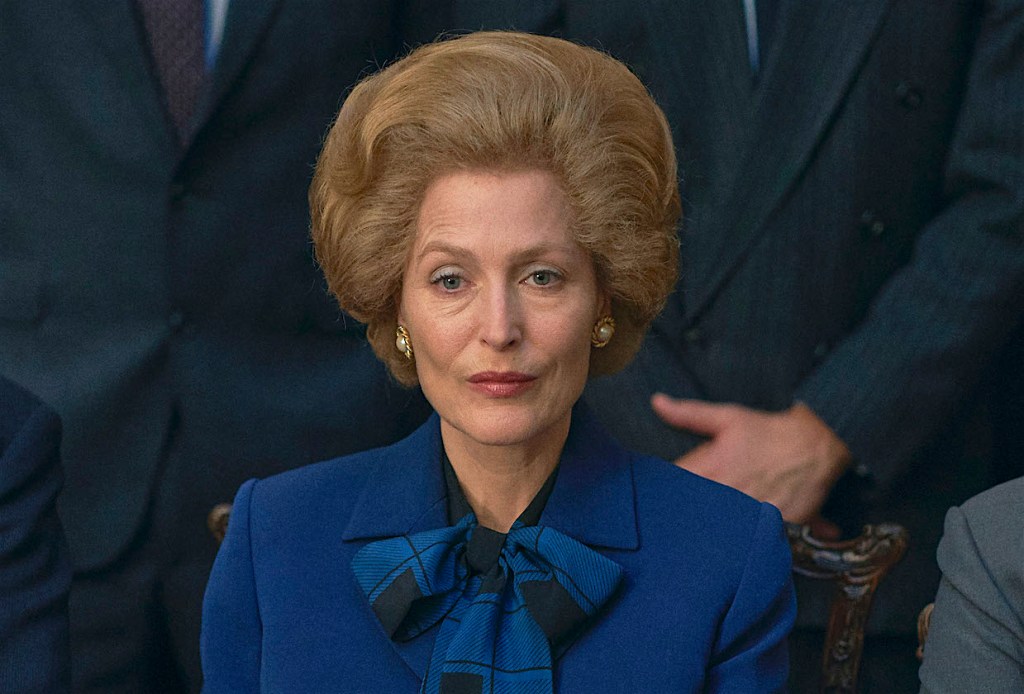 The validation is out there: Gillian Anderson snagged Best Supporting Actress honors at Sunday’s 78th Annual Golden Globe Awards for her transformative performance as Margaret Thatcher on The Crown.

“Thank you… to Peter Morgan for imagining that I could inhabit Mrs. T,” Anderson said in her acceptance speech.
“[And] to Peter for writing an exquisitely multi-dimensional character, against the odds.”

This is Anderson’s second Golden Globe trophy. She previously picked up Best Lead Actress honors in 1997 for her role as Dana Scully on The X-Files.