With major studios such as Disney withholding upcoming releases from streaming alternatives, it could be some time before audiences get the chance to see some of 2020 and 2021’s most anticipated new movies. 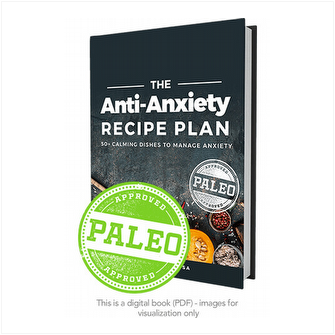 Black Widow and The Eternals are set to kick off Marvel’s Phase Four, which will also include new instalments in the Thor, Spider-Man and Doctor Strange franchises.

Marvel’s next slate will also feature the series’ first Asian-led film, Shang-Chi and the Legend of the Ten Rings, starring Simu Liu as the titular martial arts hero.

Game of Thrones seasons 1-8 are available on NowTV. The Marvel Cinematic Universe is available on Disney Plus.

This article contains affiliate links, we may receive a commission on any sales we generate from it. Learn more