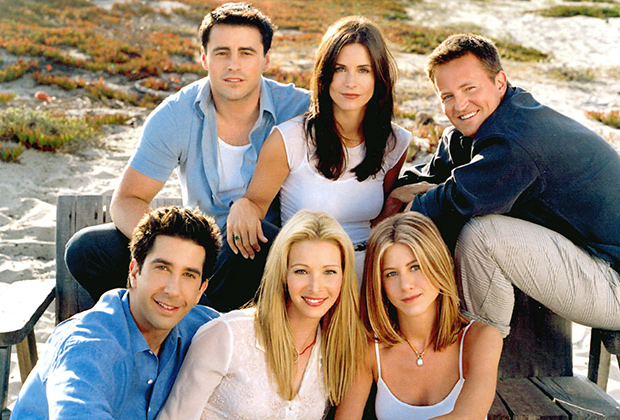 The reunion will shoot on Stage 24 at Warner Bros. Studios, where Friends wrapped its 10-season run in 2004. When the reunion was first announced, HBO Max’s plan was to have it ready for the streamer’s May 2020 launch, but a series of scheduling changes altered the production date considerably.

During a recent appearance on The Graham Norton Show, Schwimmer confirmed, “Nothing is scripted and we are not in character.” However, he also teased that “there is one section of it that — I don’t want to give away — but we all read something.”

“Guess you could call this the one where they all got back together — we are reuniting with David, Jennifer, Courteney, Matt, Lisa, and Matthew for an HBO Max special that will be programmed alongside the entire Friends library,” HBO Max CCO Kevin Reilly said in February 2020. “I became aware of Friends when it was in the very early stages of development and then had the opportunity to work on the series many years later and have delighted in seeing it catch on with viewers generation after generation. It taps into an era when friends — and audiences — gathered together in real time, and we think this reunion special will capture that spirit, uniting original and new fans.”

What are your hopes for this long-gestating reunion? After all these years, is there anything we don’t yet know? Whatever’s on your mind, drop it in a comment below.