James Van Der Beek will compete against a disgraced White House press secretary and a world-famous supermodel when Dancing With the Stars returns this fall. 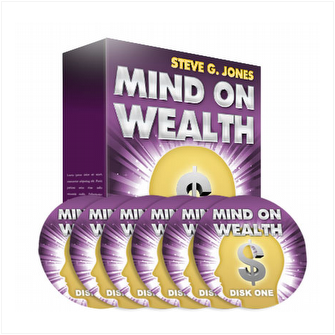 Peta Murgatroyd (who last competed during Season 25) and franchise newbies Daniella Karagach and Pasha Pashkov are among this fall’s pro dancers, whose celeb pairings will not be revealed ahead of the premiere. Rounding out the pros are Brandon Armstrong, Lindsay Arnold, Alan Bersten, Cheryl Burke, Witney Carson, Val Chmerkovskiy, Sasha Farber, Jenna Johnson, Keo Motsepe, Gleb Savchenko and Emma Slater.

DWTS Season 28 kicks off on Monday, Sept. 16, at 8/7c on ABC. In the meantime, peruse the attached gallery (you can click here for direct access), then hit the comments your thoughts on the new cast.