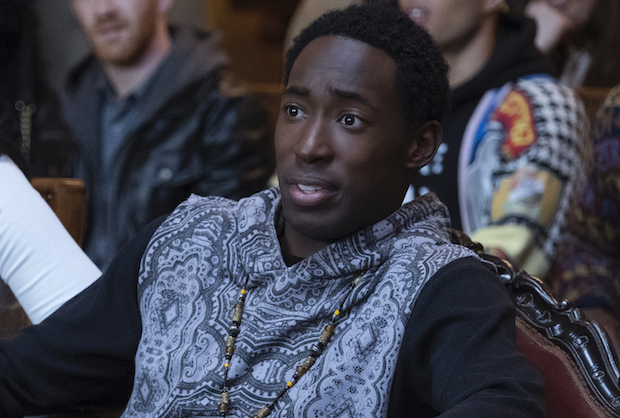 Jeremy Tardy will not return to Netflix’s Dear White People, citing his negotiating experience with production studio Lionsgate and what he calls “their practices of racial discrimination.” 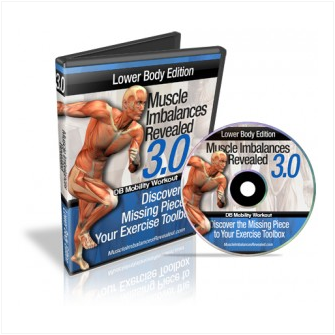 Lionsgate in response characterized the impasse as “purely financial negotiation regarding deal terms,” and nothing more.

Tardy, who recurred as Rashid Bakr in 11 total episodes over the first three seasons — and whose TV credits also include the recently cancelled 68 Whiskey — detailed in Facebook and Twitter posts that he sought to counter Liongate’s original offer to return for Season 4 but was firmly rebuked. Upon learning that a white cast member had successfully negotiated a pay bump, Tardy allied with six other recurring players to negotiate as a group, but some parties got lured away to take side deals.

Tardy in conclusion called out both Lionsgate and Netflix for “how they have historically undervalued and lowballed people of color.”

In a statement to our sister site Deadline, Lionsgate (to whom Netflix directed all inquiries) said, “This was a purely financial negotiation regarding deal terms. Lionsgate is committed to equal treatment for all talent regardless of race, gender, age or sexual orientation. We are very proud of Dear White People and its place in the national conversation about racial equality and social justice and we look forward to beginning production on its fourth season.”

Unfortunately I will not be joining NETFLIX’s Dear White People for its fourth and final season due to my experience with Lionsgate and their practices of racial discrimination.
.
After being offered to return for several episodes my team was notified that our counter offer would not be considered and that the initial offer was the “best and final”. This news was disturbing because one of my white colleagues — being a true ally — revealed that they too had received the same initial offer and had successfully negotiated a counter offer. My team expressed this issue to Lionsgate and the producers maintained their position that the white actor was able to negotiate while I was not- regardless of my credits and experience.
.
With this information six recurring cast members, along with myself, banded together on Monday, August 31st to pass on Lionsgate’s initial offers. Our stance was to move powerfully as a unit in the negotiation process and, more importantly, to stand on principle because this is not simply a monetary matter. We were all aware of the notorious pay disparities between people of color and our white colleagues on Netflix and Lionsgate shows; so this made it blatantly obvious. However, our collective bargaining power was undermined with side deal offers and lack of transparency. These tactics led to some individuals taking deals before the collective group received a fair and equitable negotiation process.
.
These companies have recently released statements and even donations in support of the Black Lives Matter movement. I am calling out their shameful practices of discrimination and racial inequality with regard to how they have historically undervalued and lowballed people of color. Politically correct lip service and symbolic gestures do not absolve you of the daily responsibility of doing business in a fair and equitable manner.
.
The fact that this has occurred behind the scenes of a show which purports to address systemic issues of racism and discrimination displays the very epitome of hypocrisy.
.
Lionsgate. Netflix. I see you. We see you.

A Place in the Sun’s Jasmine Harman opens on show injury: ‘I couldn’t move my neck’

“It was an exciting whirlwind and a very steep learning curve for me. My first show other than the pilot was filmed in Portugal,” she...