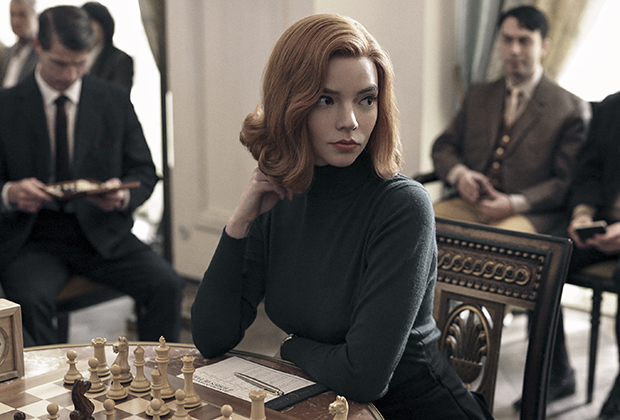 “I would love to thank Netflix… for letting us make the show we wanted to make,” Taylor-Joy said in her acceptance speech. “It’s obviously wonderful that everyone’s seen the show. I would do this project again and again and again; I learned so much. Thank you to the audiences that have watched it and supported the characters. It meant the world.”