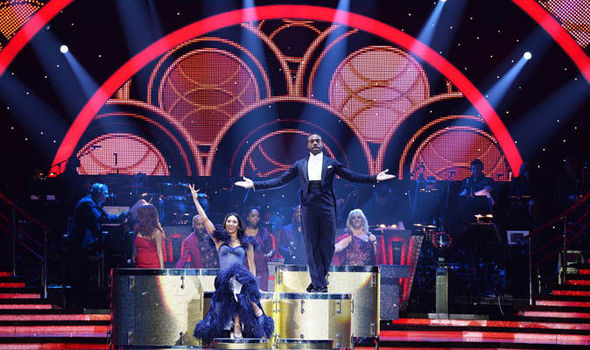 AS THE biggest glitter ball in the world rose sedately to the roof, a scream to wake the dead greeted the Live Tour.