Phillip said to John: “I suppose you’re having to come to terms with the fact you’re not able to play anymore because of this freak accident you had at your son’s wedding.” 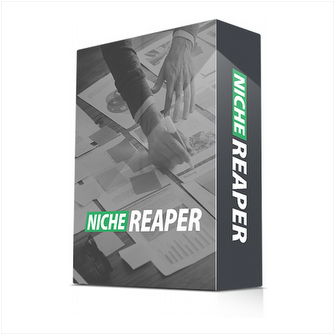 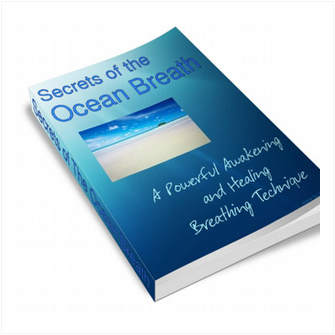 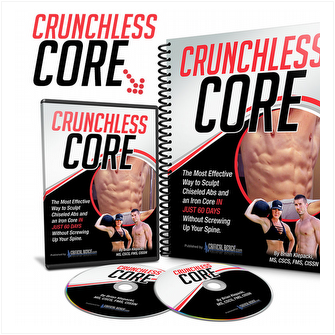 The former professional footballer replied: “I don’t want to show you again,” before hastily pulling the collar of his shirt over to reveal a bone protruding out his shoulder.

As he showed off his dislocated shoulder joint, Holly squirmed as she said: “Oh my gosh,” before holding her hand to her mouth in shock.

Their guest then explained he also suffered a ruptured knee injury in the same accident which was “a lot worse”.