Everyone hates April Fools’ Day — so why does it endure? 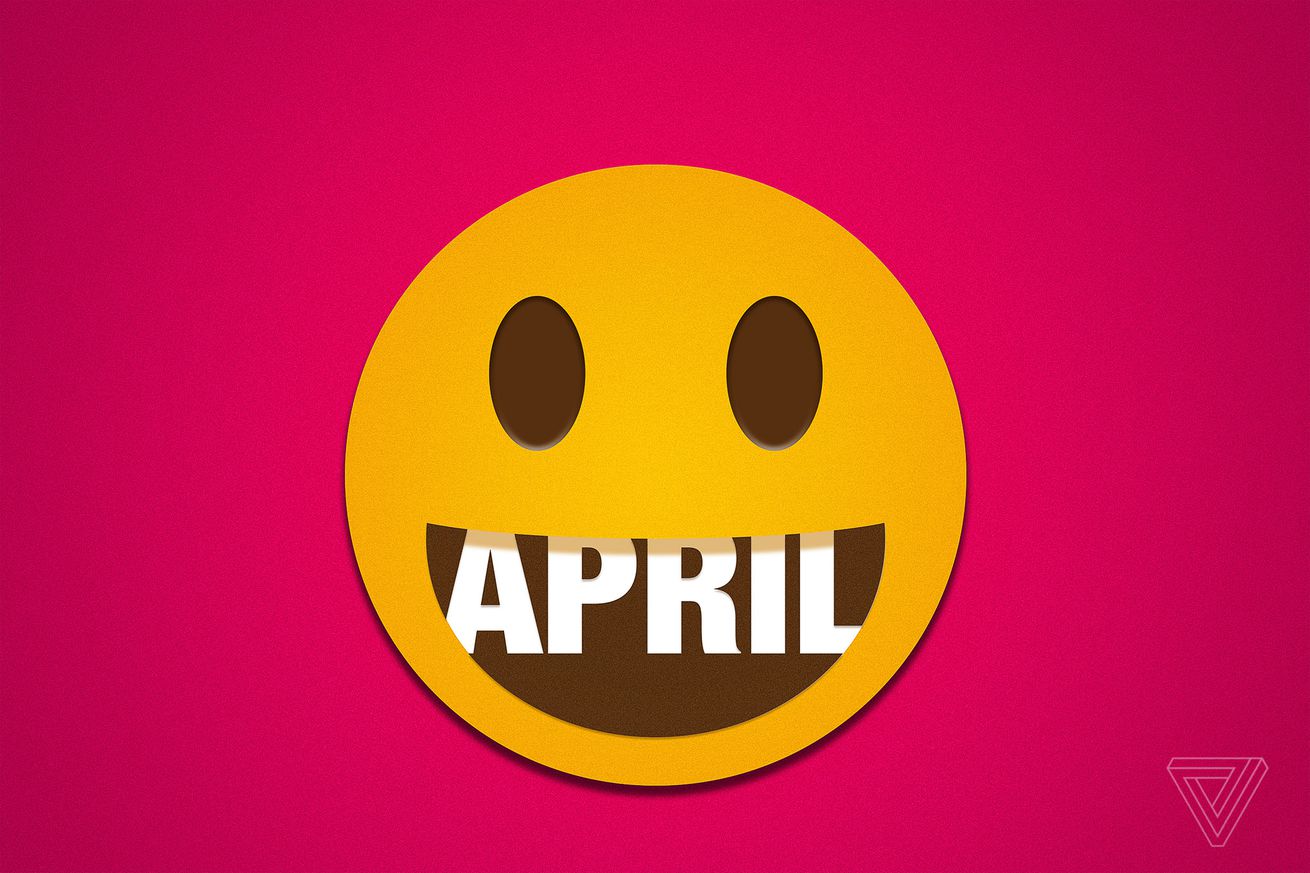 I hate April Fools’ Day. I’m not alone, either — in fact, I’m probably among the majority of people. So why does such an unpopular holiday persist?

“You can go right back to the beginning of the earliest records of it, and people always hated it.”

Well, it’s positively medieval, says Alex Boese, the curator of the museum of hoaxes. “One of the interesting things about the holiday is that you can go right back to the beginning of the earliest records of it, and people always hated it,” Boese says. “It’s one of the least liked holidays there is. There’s a large group of people that just despise it. For literally centuries, people have been predicting that April Fool’s Day must be on its last legs, and surely this awful celebration is going to die out soon, but it just keeps on going.”

“quick question, are you planning to gouge rusty staples under your fingernails this weekend” pic.twitter.com/Y3hrXv19NI

Boese isn’t a hoaxster himself, I should note — rather, he’s a cultural historian with an interest in folklore. And April Fools’ began as a folk holiday, though its most popular origin story is, fittingly, also a hoax. The faux-origin is French, and posits that the switch from the Julian to the Gregorian calendar confused some people, who could be tricked into celebrating the New Year on the wrong day. But references to April Fools’ Day predate the calendar change, Boese says. And those earliest references are Dutch, and they come as early as 1564, nearly two decades before Gregory introduced the new calendar in 1582. The Dutch version of the holiday was a “fools’ errand” day, encouraging the unwary to go gather — for instance — pigeon milk. It’s not certain the holiday is Dutch in origin, but since all the earliest references are from the Netherlands, we probably have them to thank for this tradition, Boese says.

Scotland also had an April Fools’ tradition: hunting the gowk, or cuckoo. An enterprising prankster would give the unwitting victim a letter to deliver to someone else. The person would open the letter and find the following: “Never laugh, never smile. Hunt the gowk another mile.” So the recipient would know the letter was part of a joke, and tell the messenger “Oh, you have the wrong address,” before sending them to another part of town. “You’d send the person all over town with this stupid letter until they finally realized that they were on a fool’s errand,” Boese says.

The modern April Fools’ Day — with media hoaxes — was born far more recently. Until about 150 years ago or so, the holiday was largely a celebration carried out by children on the streets — putting a brick under a hat, for instance, so when someone kicked the hat, they’d hurt their feet on the brick. Or gluing a penny to the sidewalk. “You’d have all these weird pranks played on streets because that’s where everybody spent all their time,” Boese says. But naturally, once mass media got ahold of the holiday, it got a whole new life.

“The British tabloids make stories up all the time,” media critic Jack Shafer wrote ten years ago, “but on April Fool’s Day, everybody on Fleet Street fabricates.” And it’s not just the tabloids you have to worry about. Even the BBC got in on April Fool’s, in 1957, with the announcement that the Swiss were enjoying a bumper spaghetti crop, and footage of farmers pulling down spaghetti from the trees. (Spaghetti noodles are made from flour and eggs.) For the holiday in 1992, NPR’s Talk of the Nation reported that Richard “Not a Crook” Nixon was running for president again, with the slogan “I didn’t do anything wrong, and I won’t do it again.” On April 1, 1994, PC Computing reported on a Congressional bill that would make it illegal to use the internet while drunk.

All this was occurring while street culture began to fade, at least in part because of the popularity of automobiles. Fewer chance encounters on the street meant fewer strangers to prank, while the holiday spread wildly throughout media and industry. Brands started to figure out that good April Fools’ Day prank guaranteed free publicity — either from a member of the media falling for the hoax, or by an entertained journalist writing about the prank. “In a way, April Fool’s Day has become less interactive and now it’s more a form of passive entertainment,” Boese says. “I compare it to the way people watch the Super Bowl — where you watch it for the ads. In a similar way, people now wait for the ads on April Fool’s Day to see what kind of strange stuff the advertisers are going to dream up and the weird gimmicks they’ll come out with.”

And so, accordingly, we already know Google will have a “joke” product to announce; reporters are bracing themselves against press releases that originate somewhere other than the actual company they pertain to; and of course some sites are plotting their own April Fool’s hoaxes, though of course the specter of fake news really ought to put a damper on that. That’s how we wound up here, with adults essentially racking their brains over a holiday for children. “I’ve read some marketers complaining that they feel like if they don’t do it now, then people are going to be like, ‘Why don’t you have a sense of humor?’ because everyone’s waiting for it,” Boese says.

But who actually likes April Fools’ Day? Well, there’s always that one guy — “and it’s usually a guy, for some reason,” Boese says — who considers himself a prankster, and waits all year for the holiday. (The rest of us, of course, do not require the excuse of a holiday in order to make a joke.) So maybe most of us hate April Fools’ Day, but the people who like it really like it. Sadly, the dumb pranks will continue for the foreseeable future.

What is a VPN and why do you need one

Always wanted to know what exactly a VPN is, and why one need a VPN? In this article you will learn an in-depth VPN explanation. A...

This article was originally published on Enplug. Get noticed with the right digital signage content creation tools Digital signage...

Top Reasons For Hiring MEAN Stack Developer For Your Project

For businesses, it is necessarily not required to go behind specialists and hire them to take care of the varied needs of the project. They...

Complete Guide To Choosing A VPN

VPNs are quite handy if you’re seeking to hide your location or encrypt your data online. They keep you safe, offer you an unrestricted...