Euphoria to Air Two Bonus Episodes Prior to Season 2, Starting in December 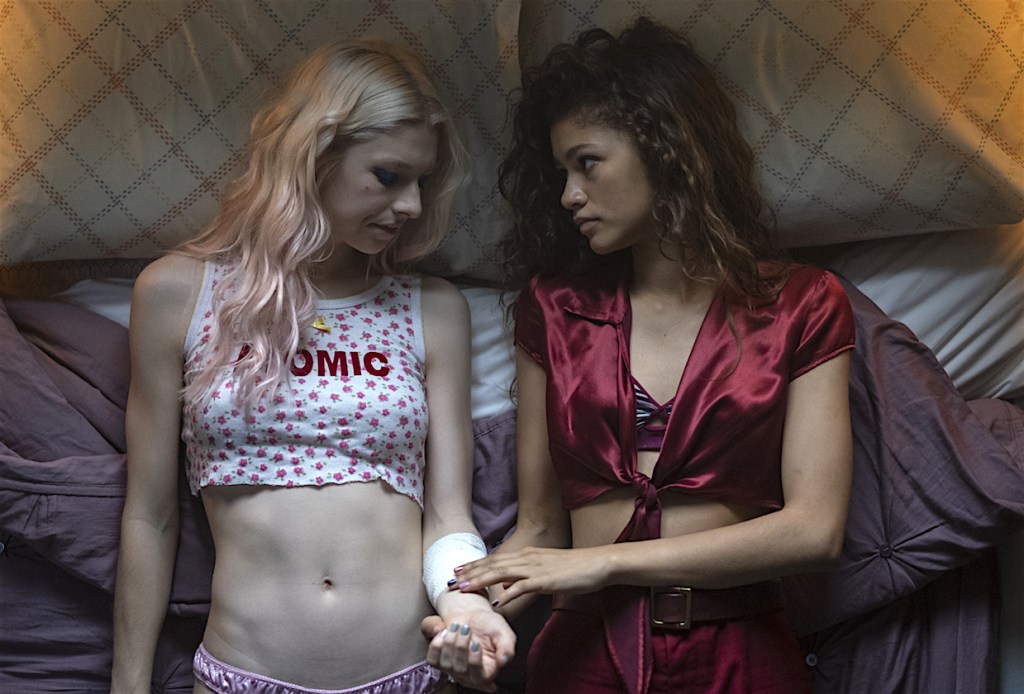 Euphoria fans, your Christmas wish is getting answered this year.

The HBO teen drama will return with a pair of special episodes, the network confirmed on Monday, beginning with a Christmas-themed installment that premieres Sunday, Dec. 6 at 9/8c. That episode, titled “Trouble Don’t Last Always” and written and directed by series creator Sam Levinson, follows Rue as she celebrates Christmas “in the aftermath of being left by Jules at the train station and relapsing,” per the official description.

Series star Zendaya — fresh off her surprise Emmy win for Lead Actress in a Drama Series — returns as Rue, and Colman Domingo, who guest-starred last season as Rue’s sobriety mentor Ali, will return for the episode as well. (Zendaya first hinted at the possibility of a bonus episode back in August.) A premiere date and synopsis for the second bonus episode is still TBD. Both episodes were produced under COVID-19 guidelines, according to HBO.

Euphoria stars Zendaya as drug-addicted teen Rue, who enters a passionate relationship with new classmate Jules, played by Hunter Schafer. Jacob Elordi (Nate), Barbie Ferreira (Kat), Alexa Demie (Maddy), Algee Smith (McKay) and Sydney Sweeney (Cassie) round out the supporting cast. The series premiered in June 2019 and was renewed for Season 2 a month later, but production on the second season was delayed due to the global coronavirus pandemic.