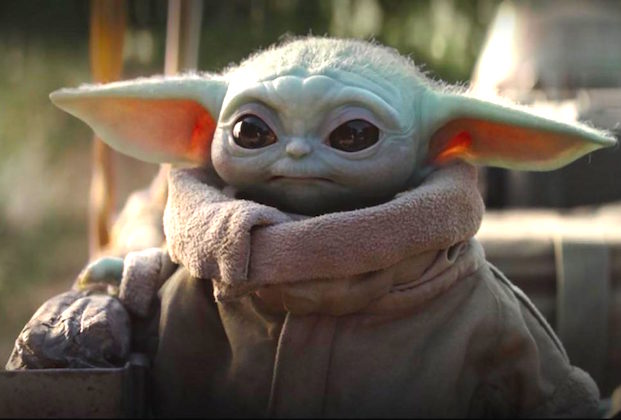 The freshman season of Disney+’s Star Wars series won the Emmy for Outstanding Special Visual Effects for Episode 2, aka “The Child” (thanks, Baby Yoda), and for Outstanding Cinematography for a Single-Camera Series (Half-Hour) for Episode 7, aka “The Reckoning.” The series also won for sound mixing, sound editing and production design.

The 2020 Creative Arts Emmy Awards this year are being presented, virtually, over five nights (this Monday through Thursday, and then on Saturday). Emmy-nominated actress, comedian, author, host and podcaster Nicole Byer (Nailed It!) is hosting all five nights of the Creative Arts ceremonies, including the Monday-through-Thursday streams (on Emmys.com) and Saturday’s two-hour FXX broadcast.

Ahead of the Big Show on Sunday, you can review who TVLine readers, across a series of polls, think will win in 15 major categories.