Eamonn Holmes, 61, and his wife Ruth Langsford, 61, were on hand to host Wednesday’s edition of the programme and the former teased he had an announcement to make at the start of the show. Midway through This Morning, the presenter told viewers of the ITV show he was going to become a grandad as his eldest son Declan is expecting a child with his wife, Jennie. The presenter and his wife were visibly emotional over the news as they fought back the tears. 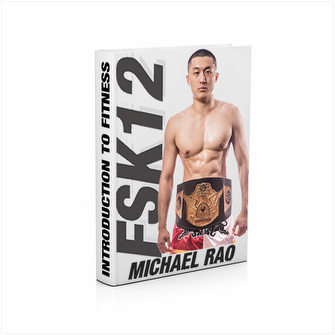 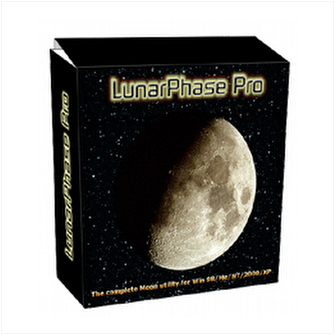 At the beginning of the announcement, Eamonn said: “I’ve been having a very tough week. Tell everyone how tough my week has been.”

Ruth replied: “It’s been very, very tough. No, it has and you’ve told people a lot but I do know he is in a lot of pain.”

Taking over, the former Sky News broadcaster added: “I don’t like complaining about anything,” before explaining he’d had a lot of support from viewers over his recent back problems.

An image of Declan and Jennie was shown on screen as Eamonn’s children don’t tend to make appearances on his shows.

“The clue is their surname is Holmes. Declan is my eldest boy, he’s 32 years of age and there is Jennie his beloved wife,” the presenter explained.

“And they have just announced that I’m going to be a grandparent which means I am a [grandad],” he continued as Ruth applauded him.

Declan is Eamonn’s eldest child from his first marriage to Gabrielle Holmes, which ended in 1995 following the birth of two other children; Rebecca and Niall.

Along with his wife Ruth, the broadcaster also has another son called Jack but Declan is the first to give the television veteran a grandchild.

Taking to Twitter, viewers reacted to the news as one wrote: “@EamonnHolmes so glad you’re going to be a granddad. You had me worried for the last hour. Also Granny @RuthieeL. Congratulations to the parents of the new arrival due in July.

A third remarked: “@EamonnHolmes @thismorning Geez Eamonn, you news sounded like there was something seriously wrong with you. Can you be less dramatic and sound more cheerful.”

“Not very impressed with Eamonn Holmes leading everyone on to think he’s poorly or something only to then announce he’s going to be a Grandad? Badly worded lead up #ThisMorning,” a fourth shared.

It was only last year, Eamonn and Ruth spoke out about the idea of becoming grandparents in the not-so-distant future.

Discussing the prospect on the show last year in light of school closures because of the pandemic, the former said: “The next time we are in a school will be when we are grandparents.”

Ruth added: “We will be grandparents! I will look forward to it. You don’t have all the responsibility, do you?

“You just have all the nice stuff, like prize-giving, the nativity play, you don’t have to do early morning school runs.”

“We look forward to those days again,” Eamonn said but back in 2018, he added more speculation to the rumour mill he was going to be a grandad.

The presenter said: “If it’s God’s will and there are grandchildren then I would be the most fun granddaddy on the block!”

“He doesn’t like the thought of being a grandpa because it makes him feel old,” Ruth explained in an interview with HELLO!

“But I can guarantee you the minute a baby is put in his arms and is his son’s child, he will be mush. I can’t wait! I think it will be lovely,” she added.

This Morning airs weekdays at 10am on ITV.