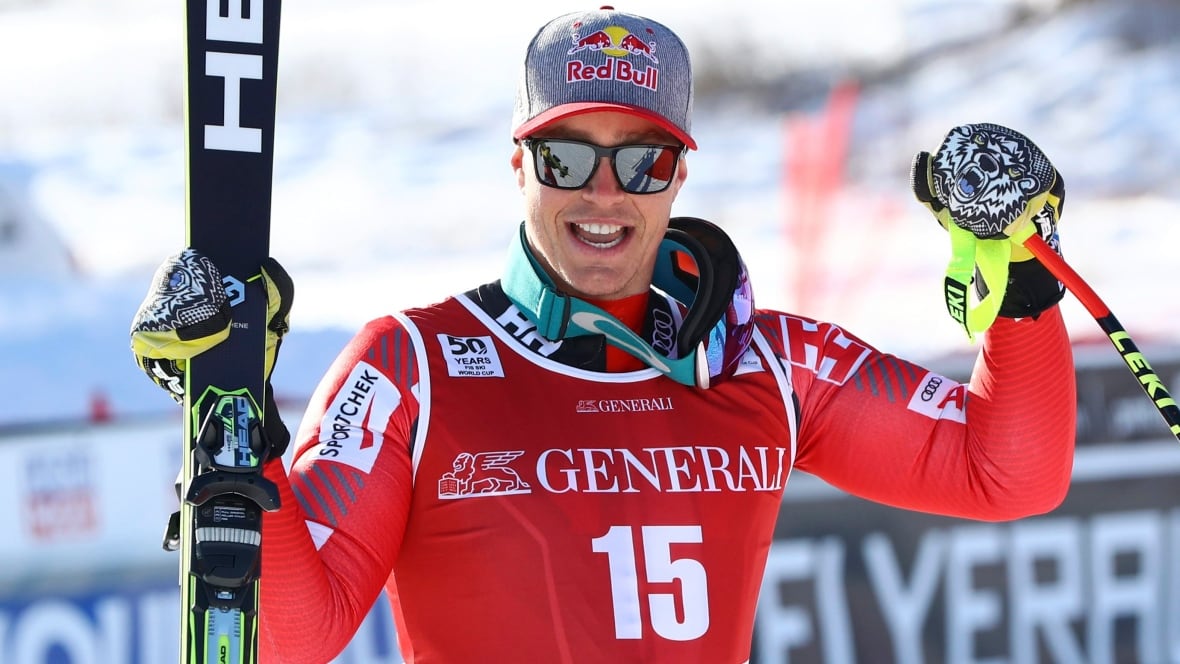 Canada’s Erik Guay skied to a bronze medal at a World Cup men’s super-G race on Sunday in Kvitfjell, Norway.

​The medal comes on the heels of a gold and silver for Guay at the recent world championships in Switzerland.

Italian skier Fill won by 0.1 seconds from Austrian Hannes Reichelt, while Guay was 0.23 seconds off the lead.

Reigning Olympic super-G champion Jansrud finished seventh to secure the super-G title with a race to spare as he leads by 126 points from Aleksander Aamodt Kilde with a maximum of 100 points available at the last race next month.

It’s Jansrud’s second career super-G title, but the sixth in a row for Norwegian skiers.

The result caps a strong week for Jansrud, which also saw him win a downhill Saturday and take the World Cup lead in that event with one race remaining.