Why is HBO making shows from podcasts? 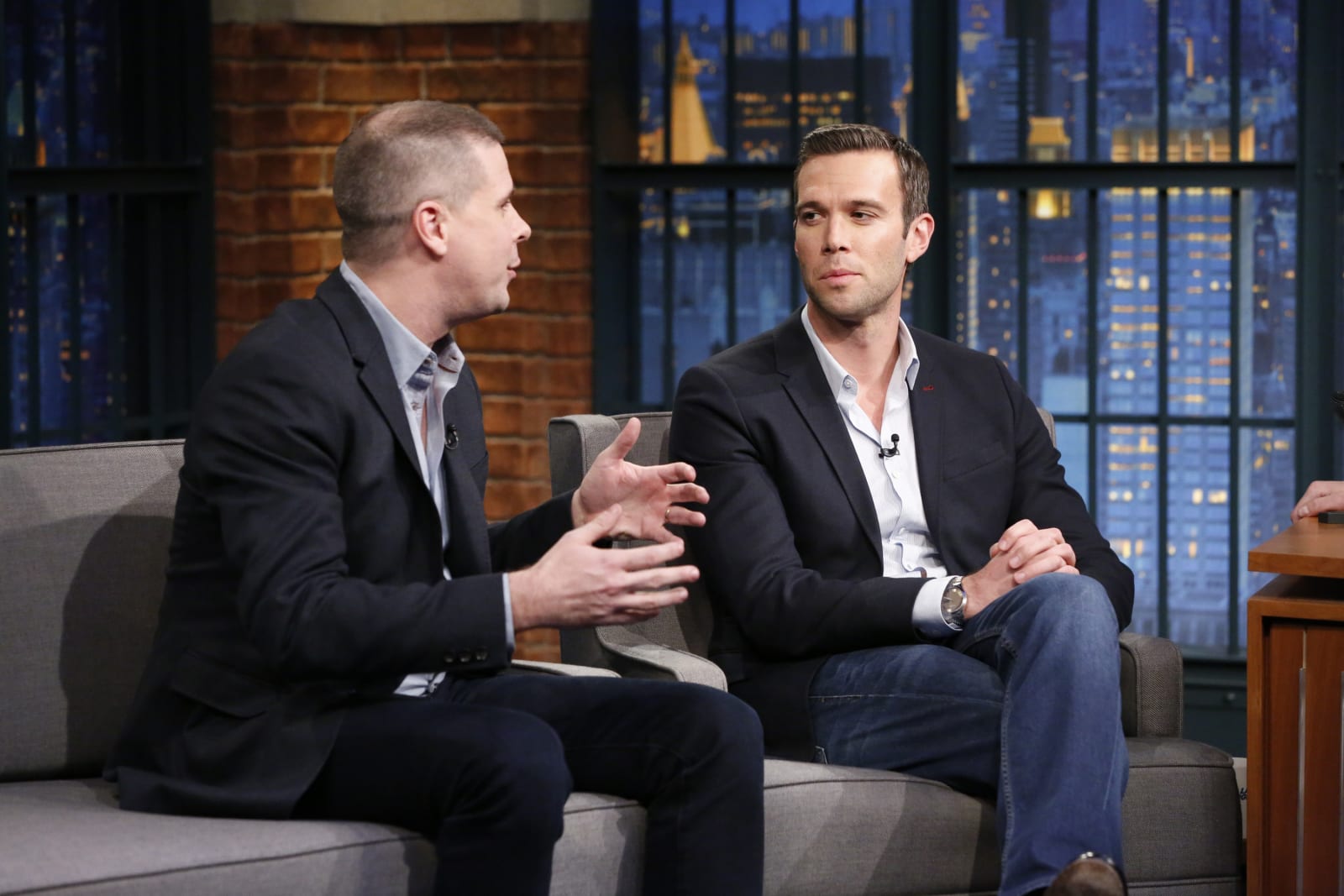 HBO has signed a deal with political podcast Pod Save America that will see the popular show become a series of TV specials. The episodes will be shot and broadcast during the 2018 midterms, produced and starring the usual trio of (the other) Jon Favreau, Jon Lovett and Tommy Vietor. It’s the second time in recent months that the cable giant has sought to adapt a podcast, following its deal with 2 Dope Queens.

Podcasts jumping into bed with HBO may seem like a strange fit, especially given the network’s love for well-heeled prestige drama. But it’s likely a shrewd move, given the current broadcasting landscape and HBO’s own need to find new audiences. This year sees the channel coming to the end a period of dominance where it can lay claim to owning Game of Thrones, the world’s most hyped TV show.

When Game of Thrones began, its same-day ratings — views within the first 24 hours of broadcast — were 2.5 million. By ordinary cable standards, that’s a success, and Westworld‘s first-season finale earned 2.2 million views during its live broadcast alone. But those figures look lackluster compared with Thrones’ sixth season, which earned 7.7 million views in that same 24-hour window.

HBO, unlike other broadcasters, needs its subscribers to keep coming back to its platform in order to make money. It doesn’t need to pull in Super Bowl–size audiences for all of its shows, so long as they comfortably claim around two million viewers and keep everyone paying.

That is where podcasts come in.

Since their creation, podcasts have been something of a black box, with creators (and advertisers) knowing only how many people downloaded each episode. Beyond that, nobody really knew if users were listening all the way through a show, if they listened to the ads or whether all the effort was for naught.

In December 2017, Apple launched a podcast analytics service, allowing producers to really analyze its listenership data for the first time. The title of Wired’s report on the subject sums up the findings pretty neatly: “Podcast Listeners Really Are the Holy Grail Advertisers Hoped They Would Be.”

The data, so far, has shown that listeners will sit through an average of 90 percent of an episode, don’t skip ads and are pretty patient. Panopoly CTO Jason Cox is quoted in Wired saying that there is no “optimal length” for a show either, and podcast listeners are flexible when it comes to form. The report also cites HeadGum’s Andrew Pile, who said that there are audiences “who listen to every word that comes out of [a host’s] mouth.”

Podcast listeners are patient, they’re loyal and they aren’t lurching for their iPhones to skip a 30-second mid-roll ad during an hour-long show. That’s the sort of audience that, HBO probably hopes, can be lured into forking out a little bit extra on top of their basic cable subscription. Not to mention that podcasts are becoming a proving ground for ideas and talent that broadcasters can cherry-pick from.

According to the podcast metrics, the 124 episodes of Pod Save America have been downloaded more than 175 million times in total. Some back-of-the-envelope math (175 million / 124 x 0.9*) means that each episode probably has a captive audience of around 1.2 million people. It’s not spectacular, but it’s the sort of easy numbers that would probably make plenty of HBO executives happy.

HBO also has to face down Netflix, a company that cribbed many of its moves from HBO’s playbook, from spending big to own the stand-up comedy space to launching a series of premium dramas. Last year, Quartz said that HBO “was once a leader in live comedy, but now only releases a handful of specials a year.” The cause for the downturn is that it “has been driven out of the market for A-list comedians by Netflix, which is spending lavishly on top-tier talent” like Amy Schumer, Dave Chappelle and Jerry Seinfeld.

The network has been no stranger to podcasts since it first hosted the TV version of The Ricky Gervais Show back in 2010. But now it appears to be embracing the format in a way that it hasn’t before, much like several other entertainment companies. After all, FX Networks is looking to adapt Welcome to Night Vale, while Amazon and Seeso (RIP) embraced Lore and My Brother, My Brother and Me. But we’ll have to wait to see how successfully these shows can draw in new audiences to TV … sorry, not TV, HBO.

*If you’re curious, 0.9 is to account for the fact that it’s thought that 90 percent of podcast content is listened to, and to make the figures a little more conservative.

Voice over Internet Protocol (VoIP) has become the standard infrastructure for business communications systems in recent years. Here are...

4 Trends From CES That Developers Need to Know

The annual Consumer Electronics Show is always a celebration of the most cutting-edge, futuristic designs and products that startups...

As we outlined previously, developer skills are in high demand. It’s a job seeker’s market, and luckily for many freelance...