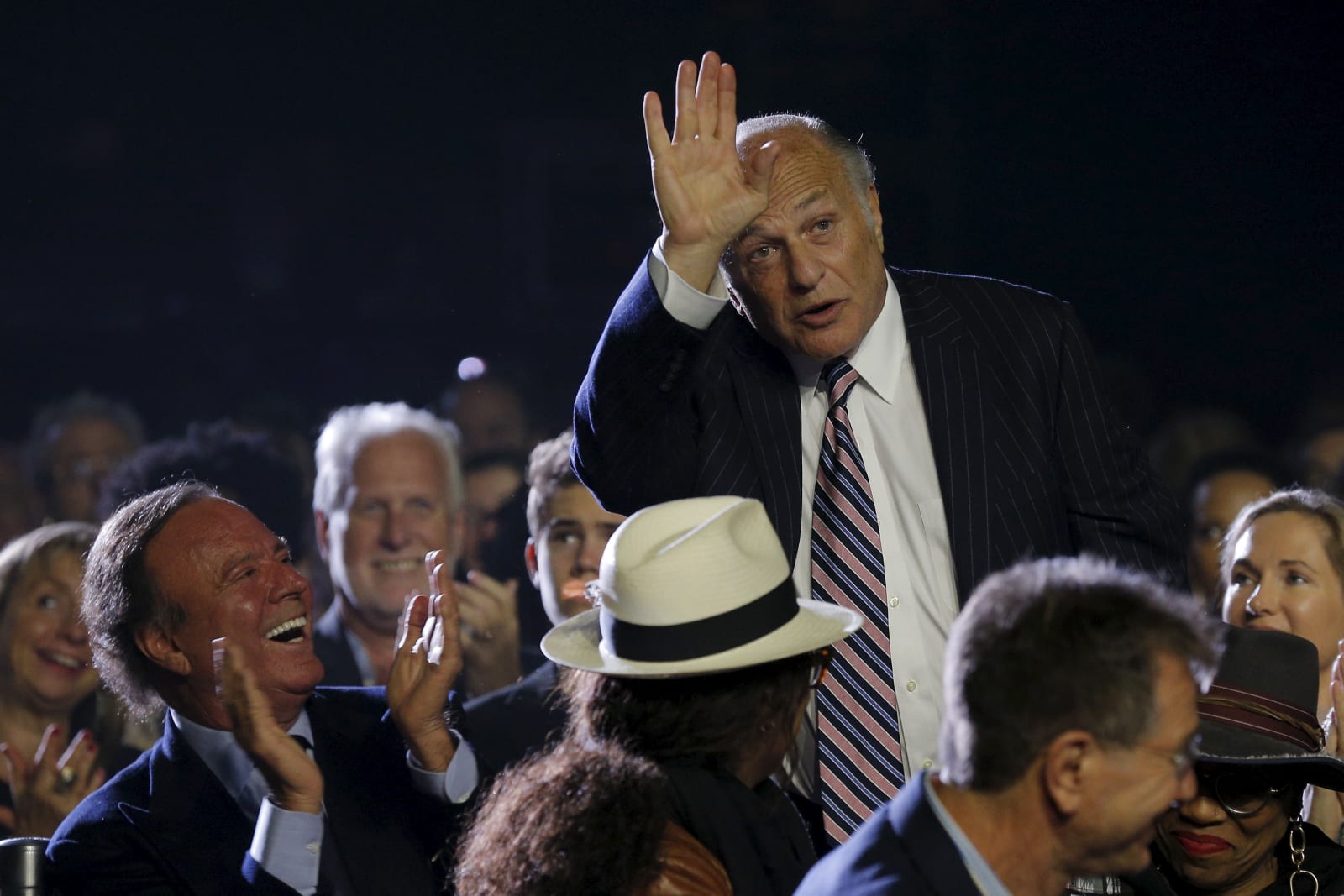 Apple’s music exec connections may extend beyond the likes of Jimmy Iovine and Dr. Dre. Variety sources have claimed that Sony Music chairman Doug Morris is leaving the publisher at the end of March to help run a new label, 12 Tone, that will have a “partnership” with Apple. What this involves isn’t clear, but former Def Jam chief Steve Bartels would join the team.

As Variety noted, this would represent a reunion of sorts for Morris and Iovine. They technically worked together (if not closely) at Universal Music Group, where Morris was chairman and Iovine ran the Interscope label. That probably wasn’t an influencing factor, but the two execs will certainly be familiar with each other.

There is a chance this could involve exclusive music — Apple is fond of exclusives, after all. Whatever it entails, Morris’ involvement could represent a major victory. Morris is one of the music industry’s biggest business legends, having led all three major music publishers (Sony, Universal and Warner) at various points in his life. He’s been particularly important to Sony. It was floundering when he joined in 2011, but it has since had both stability and major hits from the likes of Adele and Daft Punk. Whatever 12 Tone does with Apple, it’ll know its way around the corporate world.