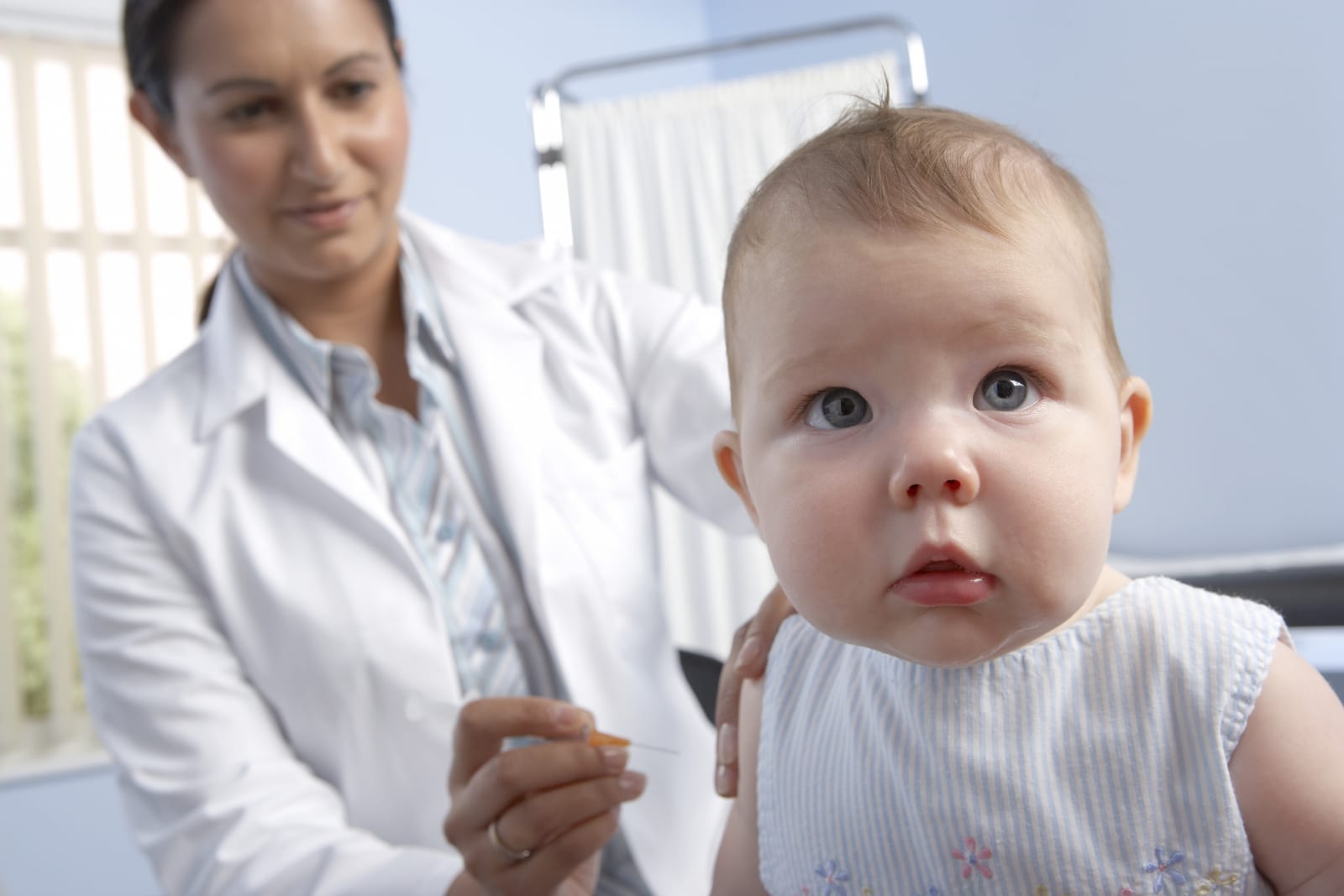 How To Spray Paint Your Car

If  you  want  to  save  on  Carfax  Vehicle  History  Reports,  you  are  in  the  right  place  to  get  started
$9.99
Read More
⇛ view similar products
Self-Defense Knife Tool

Someday, kids might only have to endure a single jab to get the benefits of several vaccines, thanks to a new technology by a team of MIT engineers. They’ve created a method that allows a single injection to carry enough doses for the first one to two years of a child’s life, with each dose released at a specified time. Their secret? Microscopic coffee cups made out of PLGA, a biocompatible polymer used in prosthetics and implants.

To create the cups, they first had to make an array of silicon molds using a process called photolithography. Each large array can create about 2,000 cups, which are then filled with doses of vaccination using a custom-made dispensing system. Finally, they put a lid over each cup and apply heat until they fuse together and form a tightly sealed container.

The team’s microscopic cups can deliver doses at different times, because PLGA can be designed to break down at different rates if you manipulate its molecules. They tested their system by injecting mice with cups created to deteriorate at 9, 20 and 41 days after injection. It was a success — the containers remained leak-proof until the days they were supposed to break down.

The engineers believe their system will be especially useful in the developing world and could have many potential applications other than drug delivery. Team leader Robert Langer explained:

“We are very excited about this work because, for the first time, we can create a library of tiny, encased vaccine particles, each programmed to release at a precise, predictable time, so that people could potentially receive a single injection that, in effect, would have multiple boosters already built into it. This could have a significant impact on patients everywhere, especially in the developing world where patient compliance is particularly poor.”

However, they still have a long way to go to make sure their little containers can remain intact at body temperature for as long as a few months to a couple of years. They’re now conducting several more tests using a variety of drugs, including vaccines still in development.