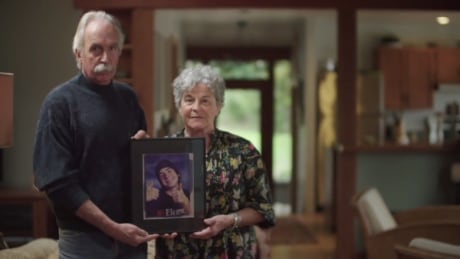 Prescription drugs are more involved in overdose deaths than widely believed. New Alberta figures show nearly 40 per cent of those dying from an overdose had been prescribed opioids by at least three different doctors in the year before they died.

The Truth About Deciding What To Feed Your Pet

We know you love your pet and would do anything to make his or her life as long and fulfilling as possible. From walks, to play time,...

We live in a magical world now which is constantly on the move. The invention of electric bulbs in the past and the growth of the...

How to Sleep on a Plane: Make your next Flight a Relaxing one with These 10 Simple Tips

Article was originally published on ClaimCompass. After dozens of long-haul flight, I've come to realize that the difference between a...

This article was originally published at KnowledgeForMen.com. Depression sucks. There’s no sugar coating it. For years I suffered...

So, What’s The Difference Between Men’s And Women’s Skincare?

Article was originally published on Aedit. We all know about the pink tax when it comes to razors — and that cringeworthy “for...