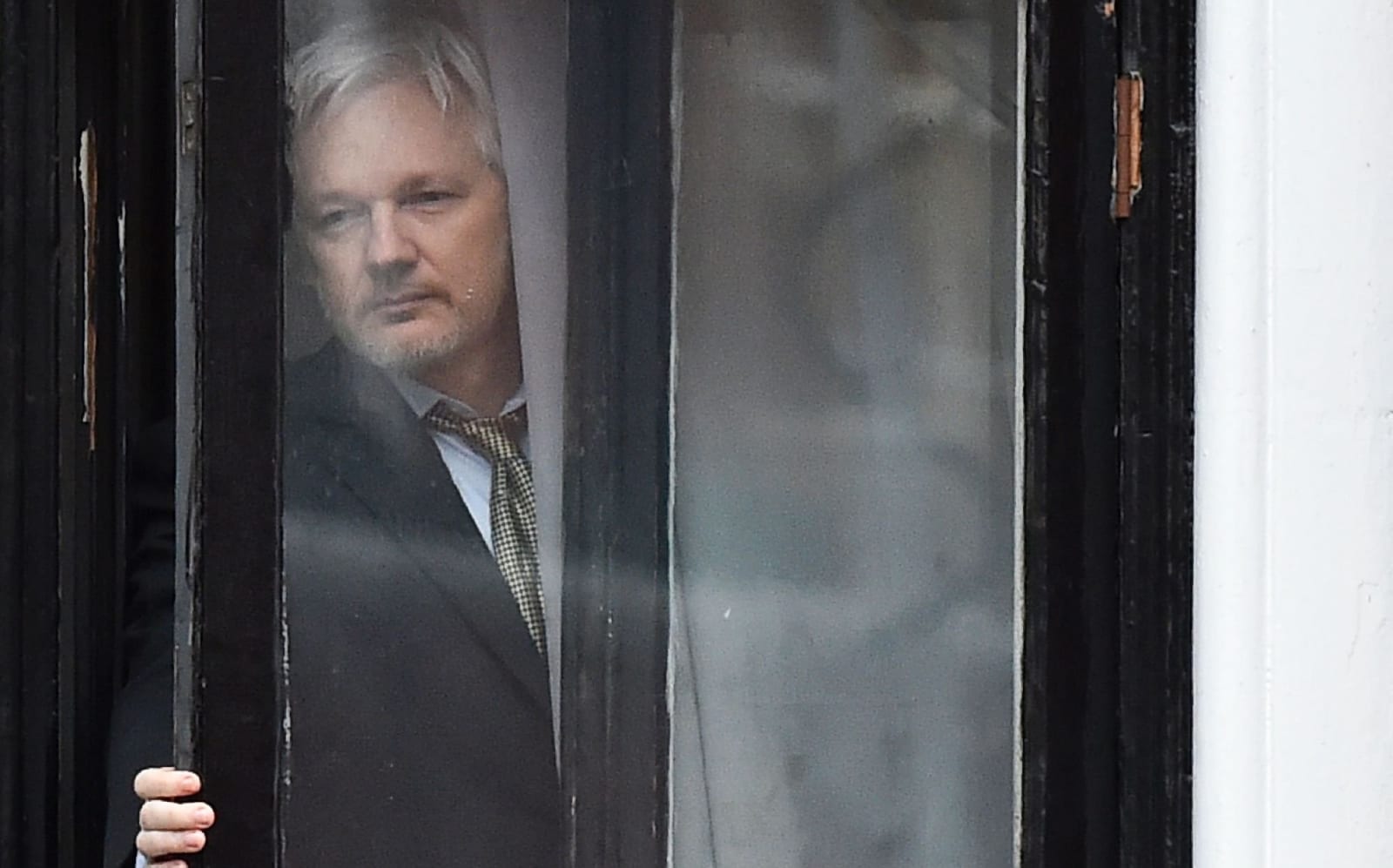 You’ll have to be creative to serve a secretive online organization like Wikileaks whose founder is hiding out in a foreign embassy. It definitely became an issue for the Democratic National Committee, which filed a multi-million dollar lawsuit against the group for the role it played in the 2016 cyberattack that targeted the political party. Now, the DNC has finally served the organization, and you can even see it for yourself… because it all went down on Twitter.

International law firm Cohen Milstein Sellers & Toll PLLC recently signed up for an account on the platform for that specific purpose. It tweeted Wikileaks with a message that says “By Court order, you are being served with the following legal documents,” followed by several links that point to digital copies of court summons and other relevant files.

If you’ll recall, Wikileaks published thousands of emails stolen from DNC’s servers during the 2016 Presidential Election campaign. The party says the organization got the documents from the hackers calling themselves Guccifer 2.0, an outfit believed to be operated by the Russian intelligence agency GRU.

While going on Twitter to serve a summons is certainly unorthodox, the DNC assures that the method is perfectly legal and valid. According to CBS News, the party filed a motion with a Manhattan federal court last month to allow it to serve the organization on the social network, which a judge obviously granted. A spokesperson told Gizmodo that they chose to go that route because Wikileaks was being unresponsive and is more likely to read the summons if sent through the website. The organization is very active on Twitter, after all, and frequently tweets out links to its newest leaks.

Voice over Internet Protocol (VoIP) has become the standard infrastructure for business communications systems in recent years. Here are...

4 Trends From CES That Developers Need to Know

The annual Consumer Electronics Show is always a celebration of the most cutting-edge, futuristic designs and products that startups...

As we outlined previously, developer skills are in high demand. It’s a job seeker’s market, and luckily for many freelance...