Conan Exiles will exit Early Access on May 8 with a new combat system, maps, and mechanics 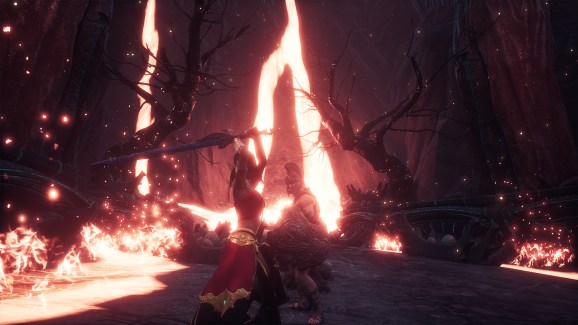 Funcom’s open-world survival game Conan Exiles will leave Early Access with an improved combat system, new biomes and dungeons, and a new system called The Purge that will keep players on their toes. It’s slated for a full release on May 8 for PC, PlayStation 4, and Xbox One. At launch, each server can support up to 40 players, and char…Read More